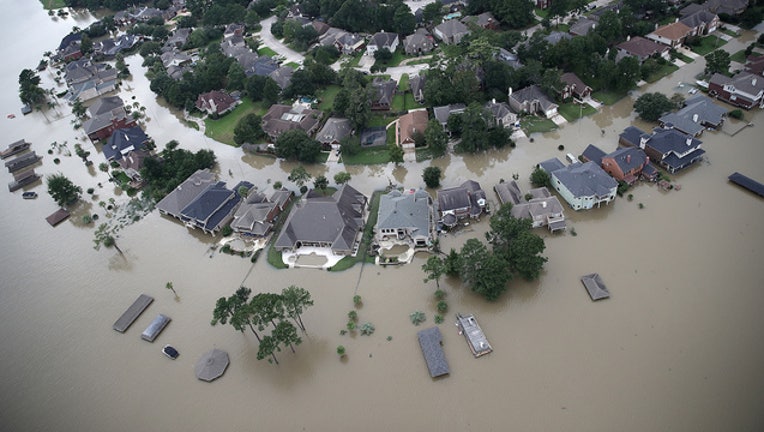 At least 74 women have already taken the organization up on the offer, or have scheduled an appointment for the procedure, the Dallas Morning News reported. The price will be fully covered, as will the cost of transportation and accommodations, the group said.

But Texas Right to Life, an anti-abortion group, argued against the notion of a free abortion, claiming that "there is always a cost.”

"The promotion of this heinous no-cost service is riddled with fallacies because abortion is never free," Melissa Conway, director of external relations for Texas Right to Life, told Baptist Press. "There is always a cost to abortion. Women are not free from the emotional toll that ensues after abortion and the child is certainly not free to live another day. Abortions, just like the catastrophic effects of a hurricane, are never free and we, as a community, pay the price for their needless destruction."

"Texas doesn't have a safety net, so we have to help people raise money for services," Whole Woman's Health CEO Amy Hagstrom Miller told the newspaper. "Many of these women are traveling for two days and need support for travel and child care."

The clinic has been involved in numerous legal disputes in Texas, the Texas Tribune reported. For example, it recently sued the state over a law that would have banned a second-trimester abortion procedure.