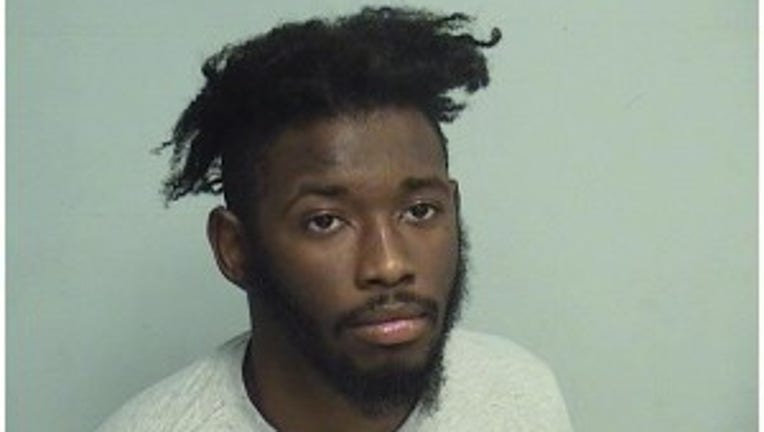 Demetrius Dionte Bass was wanted for charges of rape and sodomy, according to the Lake County Sheriff’s Office. The charges stem from Elmore County in Alabama.

Investigators determined Bass was likely at a hotel in the 5000 block of Grand Avenue, the sheriff’s office said. The Sheriff’s Warrants Team found him there and took him into custody about 2:30 p.m. Jan. 23 without incident.

Bass was taken to the Lake County Jail and is being held without bail, pending extradition to Alabama.