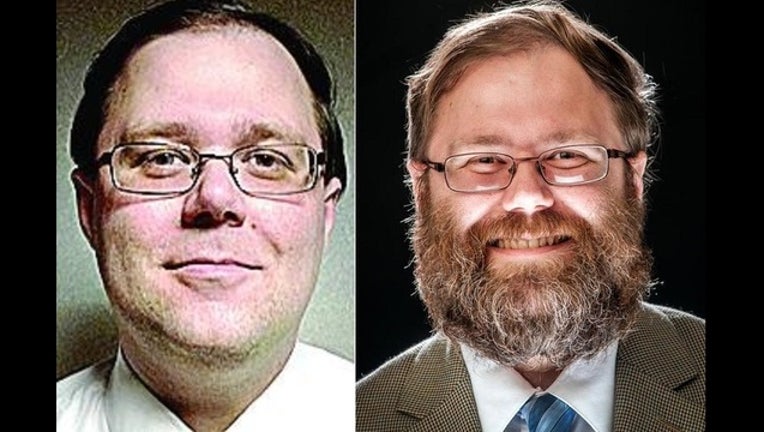 SPRINGFIELD, Ill. (AP) - A Peoria political reporter will remain in a hairy situation as long as Illinois legislators are deadlocked on a budget.

He says it started as a bit of a gag in May when lawmakers adjourned in the spring without a spending plan in place. But now Republican Gov. Bruce Rauner and the Democrat-controlled Legislature are still at an impasse nearly two months into the new fiscal year.

The reporter's beard growing journey was posted online Monday alongside a timeline of lawmaker's actions on the budget.

The newspaper says it posted the pictures and timeline on "Day 85" as Kaergard's budget beard symbolizes a "testament to the egos" running the branches of government.