"This was something spontaneous that unfortunately happened in that grocery store where a lot of people were grocery shopping this morning," Sgt. Paul Parizek of the Des Moines Police Department said of the Sunday incident, according to KCCI.

Police said suspect Kapri Lashawn Francis, 30, attacked the woman without provocation inside a Hy-Vee grocery store at about 10 a.m. local time. The unidentified woman was legally armed and fired one shot at Francis.

Francis was arrested and charged with assault causing bodily injury after receiving medical attention at a local hospital. Police said the victim fired her gun in self-defense after interviewing witnesses and reviewing store surveillance footage. 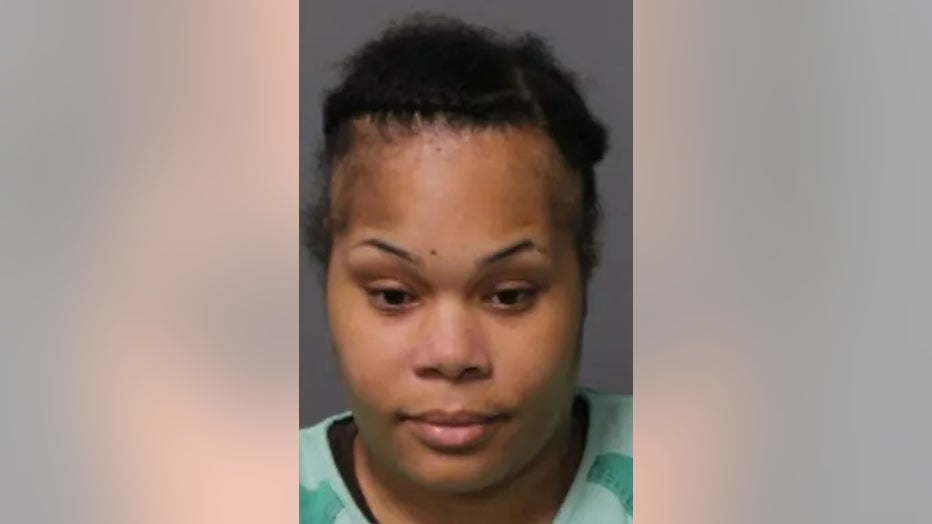 A business owner who works next to the grocery store described a chaotic scene after the gunshot was fired.

"I decided to come over here to the corner, and I was like, what’s going on?," Michell Boyum, owner of Sun Seekers Tanning, told KCCI. "One of the employees was down here crying, and she ran to me. And she was like there was a shooting and I immediately grabbed her because she’s maybe 17 years old."

"A lot of [staff and customers] said that they witnessed it. A couple of them said they had seen the gunshot go off. They had seen the person where they got shot at. They were shaken so bad and all I could do was be there and hold them."

The incident sparked a strong police response, as many Americans are on edge following a series of mass shootings in recent weeks, including one at a Buffalo grocery store in May.

"We’ve certainly got a high level of awareness and preparedness for these things," Sgt. Parizek said. "And when we hear something like this happen we treat it like it’s the real deal. And I think you saw that response up there today. There was a heavy police presence, responding with the thought that we need to save people."