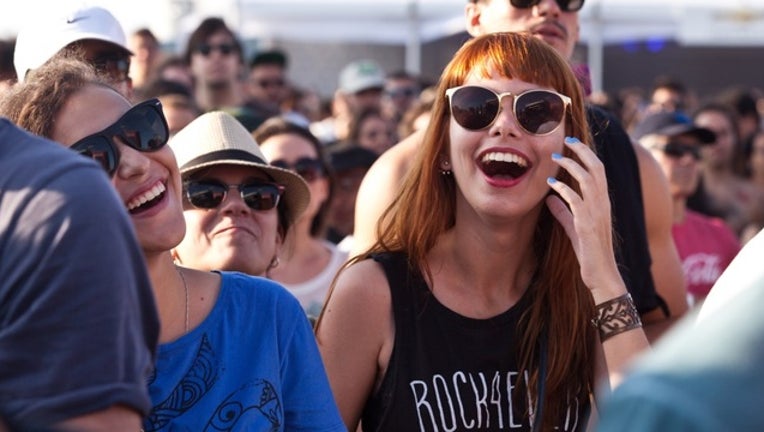 CHICAGO (FOX 32 News) - The four-day general admission passes to Lollapalooza went on sale Tuesday morning and they're already sold out.

It took less than an hour for the $335 passes to completely sell out.

While the official lineup has yet to be announced, Radiohead, Red Hot Chili Peppers, and J. Cole are all rumored to be performing.

Single-day passes go on sale Wednesday at 10 a.m. for $120 a ticket. Four-day VIP passes are still on sale for $2,200 and include private lounges, gold cart transportation, special viewing platforms, food and air-conditioned bathrooms.

Four-day platinum passes are priced at $4,200 and include special VIP perks and were still available Tuesday afternoon.