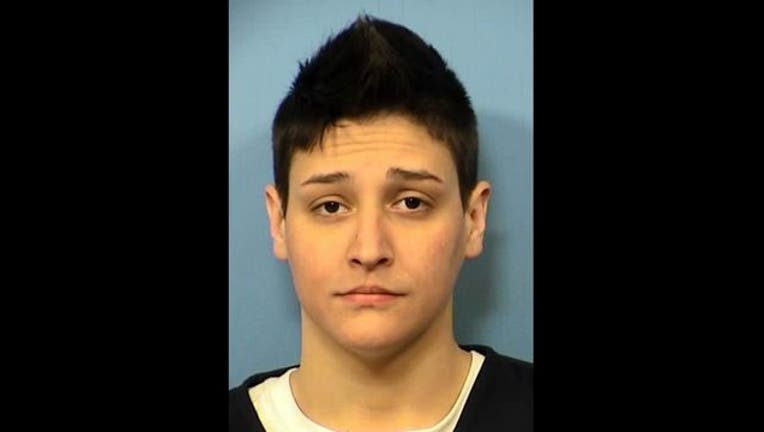 LOMBARD (Sun-Times Media Wire) - A woman has been sentenced to 26 years in prison for strangling her mother to death last year at their home in west suburban Lombard.

Stephanie DeFalco, 29, pleaded guilty in April to first-degree murder in the slaying of her mother, Judith DeFalco, the DuPage County state’s attorney’s office said in a statement. She is required to serve 100% of her sentence.

DeFalco was accused of strangling her mother on March 20, 2018 after they argued at their home in the 100 block of Grace Street, prosecutors said. Officers arrived at the home and found 61-year-old Judith DeFalco dead in her bedroom.

The daughter was arrested the next day, the state’s attorney’s office said. Prosecutors also accused DeFalco of stealing her mother’s phone, jewelry and car as she left the home. DeFalco has remained in custody at DuPage County Jail on a $3 million bond.

“This was a horrible case that only serves as a reminder that domestic violence can take many forms,” DuPage County State’s Attorney Robert Berlin said in a statement. “Arguments can become heated and unfortunately, turn physical and even deadly, as we saw in this case.”

In exchange for pleading guilty, the state agreed to recommend a maximum sentence of 30 years in the Illinois Department of Corrections, prosecutors said.