CHICAGO - A 29-year-old man has been charged after allegedly shooting and killing a man last May in Rogers Park. 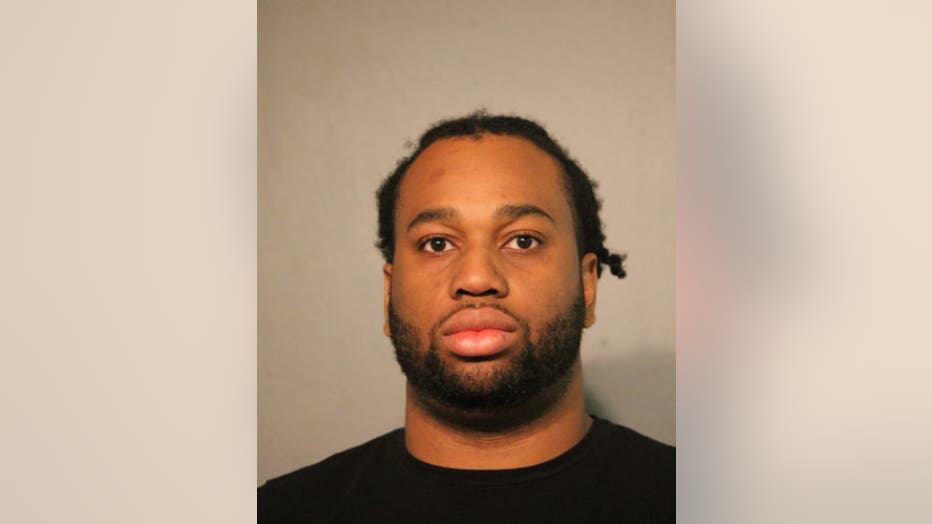 Williams was arrested on June 1 in the 6100 block of North Washtenaw.

The offender was placed into custody without incident and charged accordingly, police said.