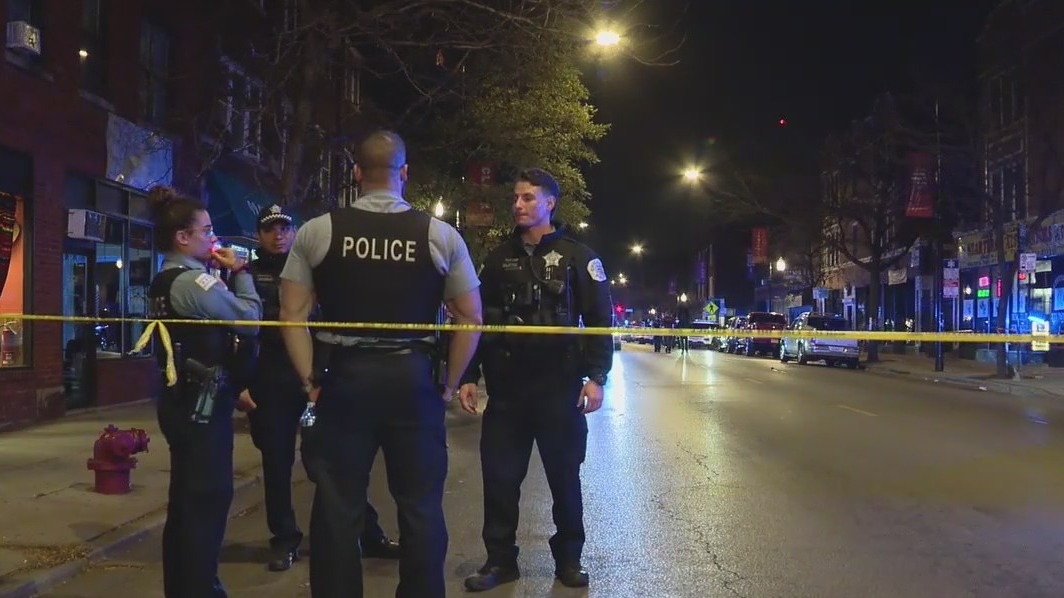 The three men were standing on the sidewalk near the intersection of North Clark Street and West Wallen Avenue when shots were fired by an unknown offender — possibly more than one.

A man was shot late Wednesday in the Rogers Park neighborhood. 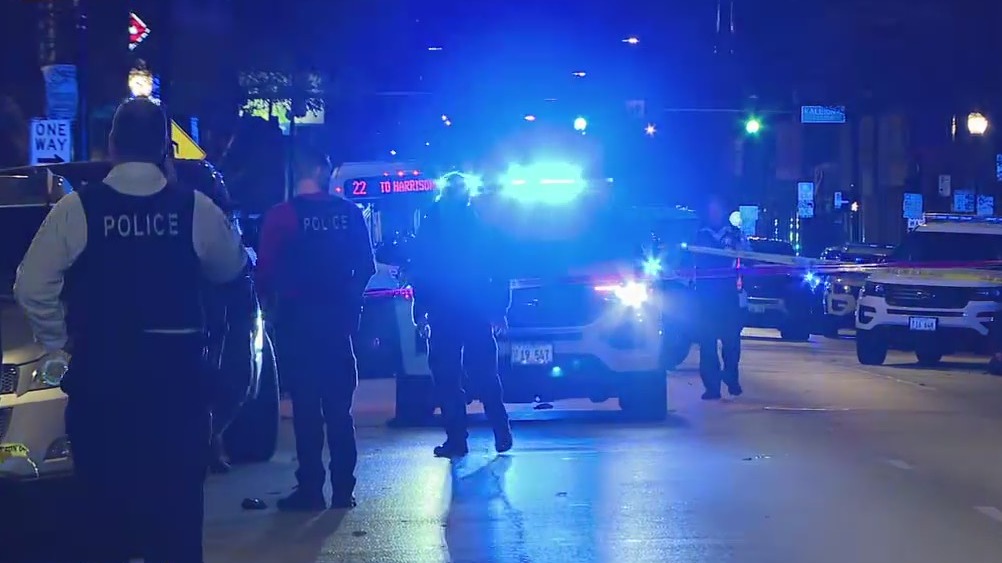 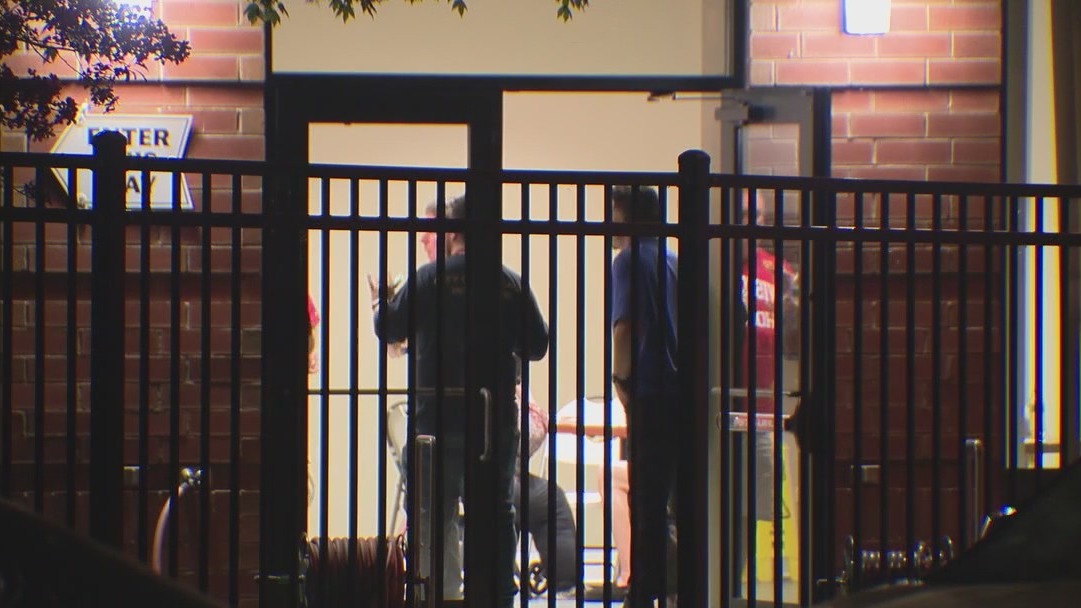 The owner of a Rogers Park senior home was fined just $1,500 after three women died during a heat spell last spring — deaths that autopsies link directly to soaring temperatures in the building where the heating system was left running.

The owner of a Rogers Park senior home was fined just $1,500 after three women died during a heat spell last spring — deaths that autopsies link directly to soaring temperatures in the building where the heating system was left running.

Police said they do not believe a California serial killer and a gunman in Chicago responsible for two high-profile murders in 2018 are the same person despite their similar walking style.

A California serial killer has a similar stride and walk as the man believed to be connected to two execution style shootings in Rogers Park in 2018. Officials are now saying the California and Chicago slayings are not related.

A number of Native American groups from the Chicago area met in Rogers Park to discuss the status of the Christopher Columbus statues.

Isaias Salas was arrested this week in Addison, Illinois.

A Chicago neighborhood and a western suburb have made the list of best places to live in the United States in 2022-2023, according to a new report.

People around the Chicago area have been helping to look for a missing pet. She's been spotted flitting about in Rogers Park on the city's North Side, even bathing in a gutter.

The U.S. Postal Service is hosting a series of hiring events across the Chicago area.

A South Shore man was charged for pickpocketing people on the CTA over the past two weeks.

"She was like, I heard you play volleyball, Loyola Chicago. You must be pretty strong. Just squeeze my hand like as hard as you can. So, I did that. And I remember asking her if I was going to die."

Tyjuan Lighthall had unlawfully purchased the gun from a person in Indiana for $400, and as a previously convicted felon, he was not legally allowed to possess it. Lighthall was then free on bond in the firearm case when he engaged in the COVID-relief fraud, prosecutors said.

Five-year-old Devin McGregor has died from his injuries following a shooting in Rogers Park last weekend.