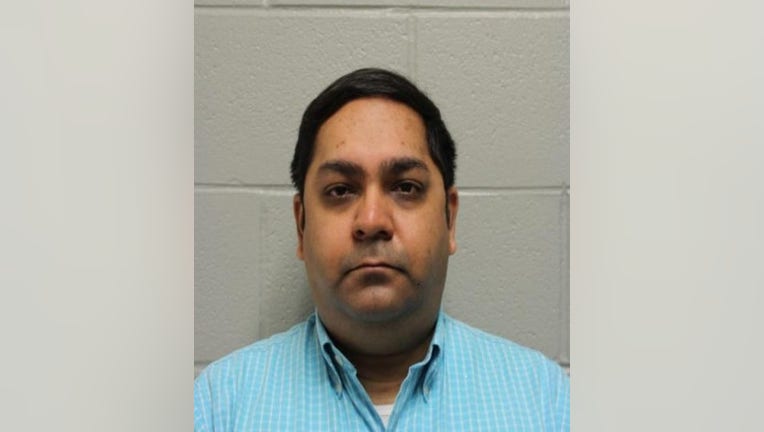 HOFFMAN ESTATES - A Deerfield man is facing charges after allegedly forging credentials and incorrectly injecting a woman during a CT scan procedure last year at an imaging center in suburban Hoffman Estates.

Niazi allegedly injected a woman with contrast solution, causing her to have a negative reaction, and performed a CT scan without training or certification on Nov. 23, 2020, at Hoffman Imaging and Medical Center at 2500 W. Higgins Rd., police said. The woman’s scan was inconclusive.

The woman reported the man on Jan. 23 and after an investigation, detectives found that Niazi had forged credentials and submitted claims to insurance companies without being authorized, police said.

He was expected to appear in court Tuesday.