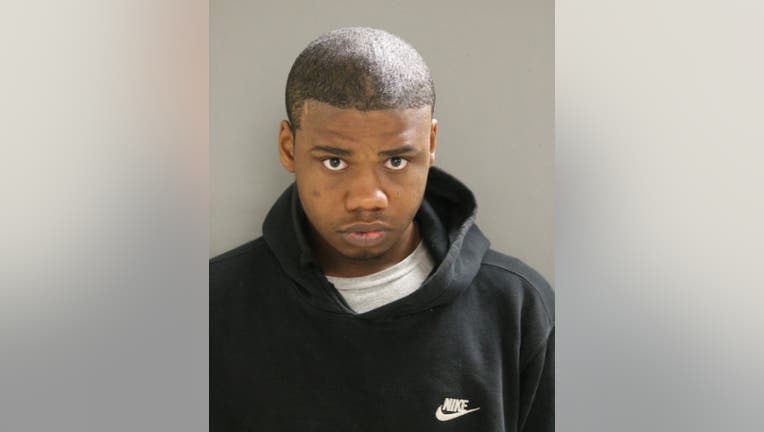 CHICAGO - A man is accused of breaking into a school Thursday in Grand Crossing on the South Side.

Demetrius Bryant, 18, was charged with one count of burglary to a school, day care or place of worship, Chicago police said.

Officers responding to a burglar alarm about 2:15 a.m. at a school in the 7800 block of South Ellis Avenue met with an employee who saw security footage of a man trying to unscrew a camera in the main office, police said.

The officers found Ellis in the office, at which time he jumped out of a window onto the roof and down to the ground, police said. He was taken to into custody after a brief foot chase.

He was appeared in bond court Friday and was released on bail with special conditions applied, according to Cook County court records.

Bryant is due back in court August 14.