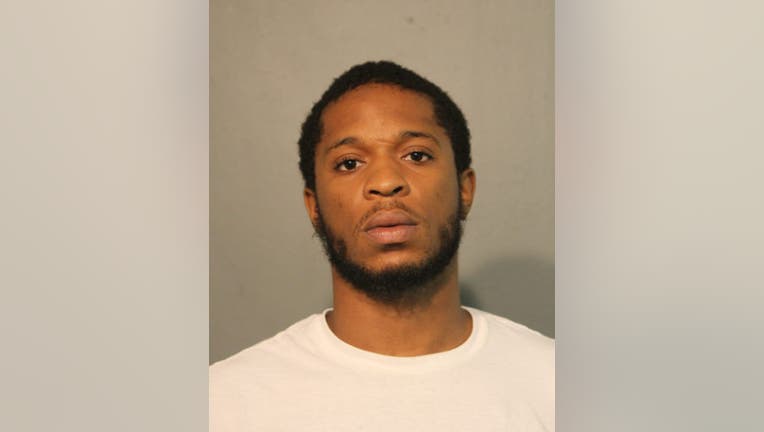 CHICAGO - Another man has been charged with looting earlier this month in downtown Chicago.

Brandon Hilliard, 23, is charged with one felony count each of burglary, looting and theft, according to a statement from Chicago police.

Hilliard, who lives in Gresham, was arrested Thursday in the 800 block of West 87th Street, police said. He was allegedly selling merchandise stolen in downtown looting on Aug. 10.

Hilliard is expected to appear in court for a bail hearing on Friday.