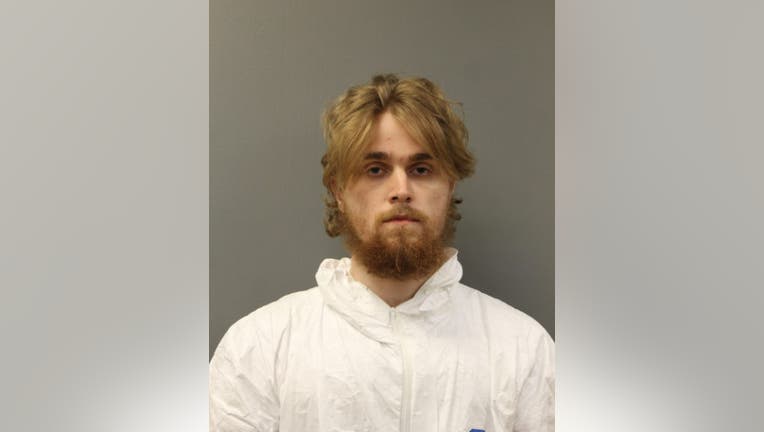 CHICAGO - Bail was denied Thursday for a man who allegedly beat another man to death with a baseball bat Tuesday in Albany Park on the Northwest Side, police said.

Carl Noffz, 23, faces a felony charge of first-degree murder in the incident which took place about 6 a.m. in the 4800 block of North Central Park Avenue, Chicago police said.

That morning, officers found a 28-year-old man unresponsive in a home on that block, police said. He had been hit in the head with a blunt object and was pronounced dead at the scene.

The Cook County medical examiner’s office identified the man as Philip Noffz. An autopsy ruled his death a homicide.

Carl Noffz had allegedly struck him multiple times in the head and face with a baseball bat, according to police, who said the incident was domestic in nature.

Carl appeared at a hearing Thursday where he was ordered held without bail. He is due back in court July 28.