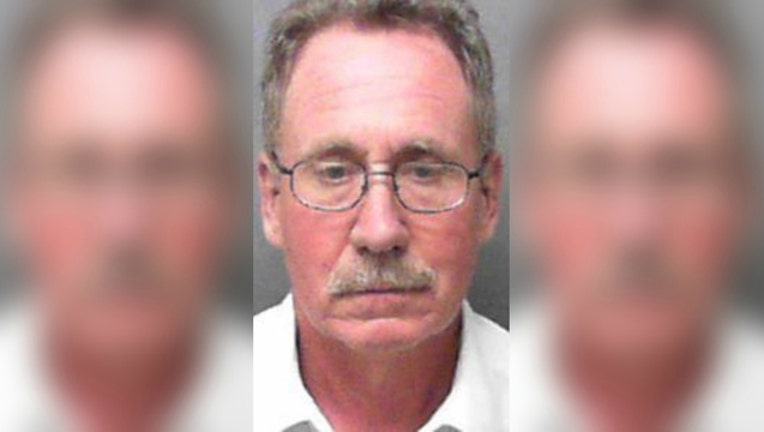 Timothy Norris is accused of a rape that happened more than 30 years ago.

FORT LAUDERDALE, Fla. (AP) - For the second time in a year, authorities in a south Florida community have used DNA evidence to identify and arrest a suspect in a decades-old rape case.

In a separate case, Coral Springs police announced in August 2018 that re-testing of DNA evidence had led to the arrest of 59-year-old Frank Montana who's suspected of raping a woman in 1987 while wearing a ski mask and claiming he had a gun. Montana was extradited to Florida last year after serving prison time in Minnesota for a similar sexual assault.

In making both arrests, authorities credited advances in DNA technology in the decades since the crimes were committed.

In the Aug. 22, 1983, rape, the woman told investigators she awoke around 6 a.m. to find a stranger in her bedroom, according to an incident report. When she screamed, he told her three times that he wasn't going to hurt her. "I have loved you for months," he reportedly told her when it was over. "You have very nice children and a nice husband." He then put a pillow over her face and left.

The evidence was sent to the Broward Sheriff's Office, but the technology at the time didn't lead investigators to a suspect.

In March, the victim in that case approached police about re-opening the investigation after she saw social media accounts about DNA re-testing that led to Montana's arrest in the 1987 case.

Reik told news outlets that when evidence including a sample of her clothing was processed at the Broward Sheriff's Crime Lab, investigators found Norris' DNA on it.

The South Florida SunSentinel reports officials plan to extradite Norris to Florida. He has prior arrests for armed burglary, aggravated assault, assault on a female and kidnapping.

Montana was extradited in November 2018 and jailed without bond on two counts of sexual battery with a weapon.