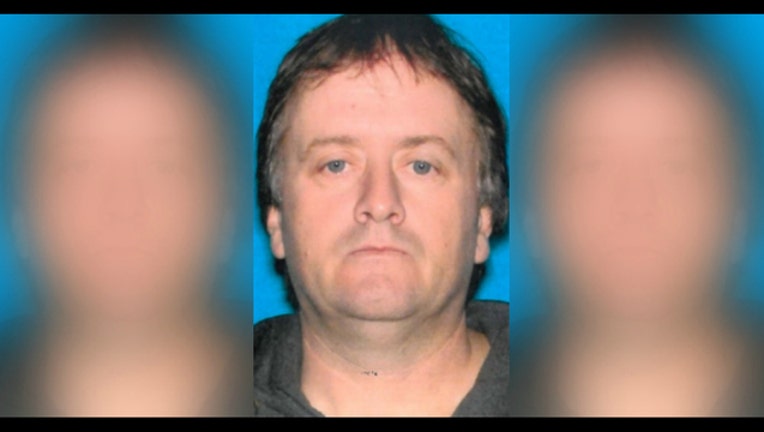 James Hunley was a busy man while in Northwest Indiana in March; police say he robbed four stores in just a week.

Hunley, 50, has been charged with four counts of Hobbs Act Robbery, according to a statement from the U.S. Attorney’s office for the Northern District of Indiana.

According to a criminal complaint filed March 16, Hunley walked into the Walgreens on March 14 and approached a clerk to ask for directions. While the clerk was responding, Hunley placed a yellow plastic bag on the counter and demanded money, saying, “Give me your money, you’ve got 30 seconds.”

While the clerk was complying, Hunley said he had a gun and, “Time is running out.”

The complaint said the clerk believed that if she did not comply with the robber’s demands, she would be hurt. The robber then sped away from the store in a black car, later identified as Hunley’s 2006 Ford Fusion

Hunley, who has been known to reside in Bremen, Demotte and Cedar Lake, Indiana, was arrested March 17 near Tulsa, Oklahoma, prosecutors said. He is in the custody of the U.S. Marshal’s Service and is being transported back to Indiana.