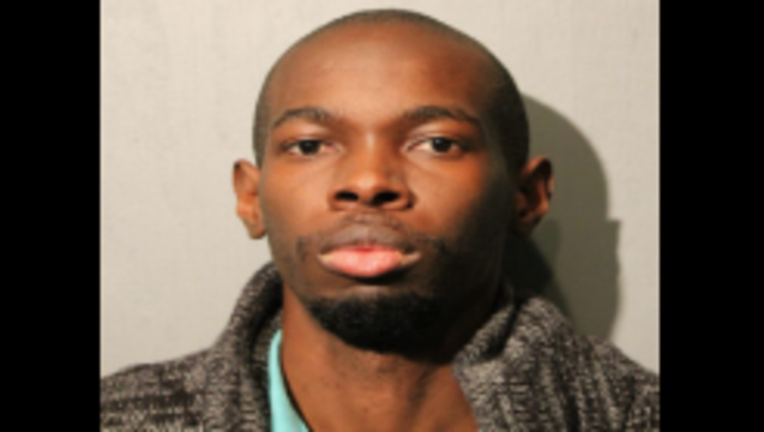 GRAND CROSSING (Sun-Times Media Wire) - A man has been charged with allegedly strangling his girlfriend Thursday morning in a Grand Crossing apartment on the South Side.

Devon Charlton, 26, was arrested at O’Hare International Airport Thursday and charged with felony first degree murder, according to Chicago police.

Devon is charged with allegedly strangling his girlfriend, 23-year-old Nina Edwards, who was found dead at 11:07 a.m. Thursday inside a first-floor apartment in the 1400 block of East 70th Street, police and the Cook County medical examiner’s office said.

Edwards, the mother of a 2-year-old girl, was killed by asphyxiation, an autopsy found Friday. Her death was being investigated as a homicide and may have stemmed from a domestic incident, authorities said.

Charlton, of the Woodlawn neighborhood, was arrested at O’Hare by the Chicago police detective division and airport units, police said.

He is scheduled to appear in Central Bond Court Thursday.