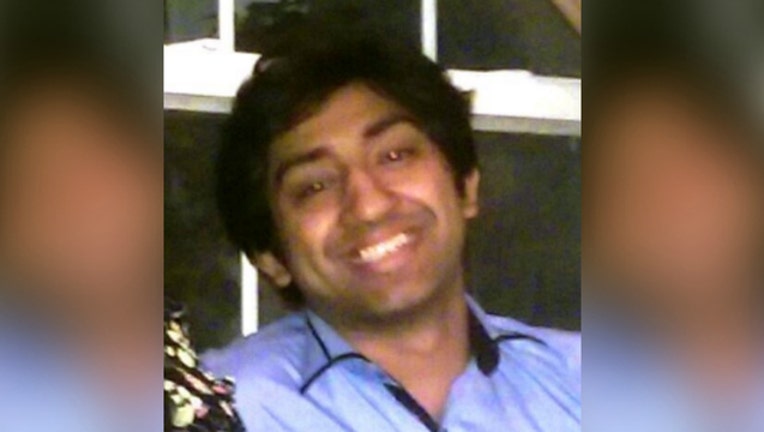 CHICAGO (SUN TIMES MEDIA WIRE) - Police are looking for a man who has been missing from the South Side Canaryville neighborhood since last month.

Omar Ali, 22, went missing from the 4500 block of South Lowe on April 30, according to a missing person alert from Chicago Police.

Ali is described as a 6-foot-1, 240-pound man with brown eyes, black hair and an olive complexion, police said.

Police said he might be depressed and may be in the Taylor Street near the University of Illinois at Chicago. He may also be near southwest suburban Bolingbrook or have traveled to Boston.