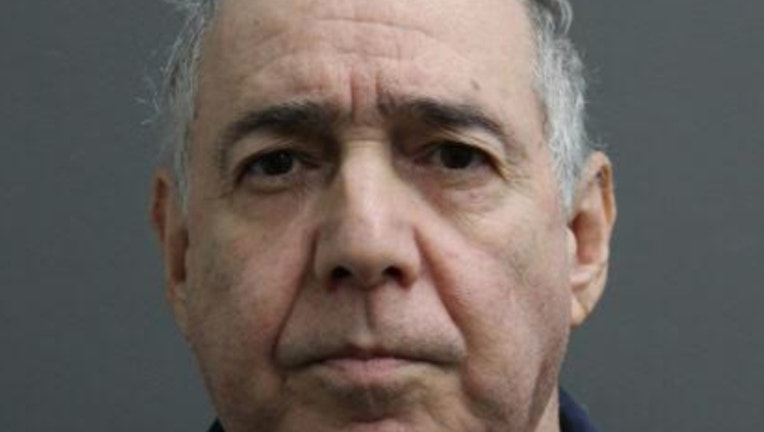 Lawrence M. O'Keefe, 70, entered a guilty plea Tuesday to a misdemeanor count of threatening a public official, according to a statement from Riverside police.

O'Keefe was initially charged with a felony for threats against Chief Tom Weitzel, another current officer and a retired sergeant, but the charge was downgraded in the plea agreement, police said.

Judge Ramon Ocasio III sentenced him to 12 months of conditional discharge during a hearing at the Maywood Courthouse and ordered mental health and social service treatment, according to police.

O'Keefe repeatedly called Riverside's emergency call center in January 2018, claiming he was going to "murder" Weitzel and the other officers, police said.

He claimed to be the state's attorney and threatened to take "all the Riverside police officers to the grand jury to take away their guns and bullets," police said. In addition, O'Keefe claimed Riverside police had arrested him and caused him to lose his job and pension.

Police said the threats were related to a case involving O'Keefe that Weitzel investigated when he was a detective in 2005.

O'Keefe was ultimately identified when investigators traced his phone number, police said. He previously lived in Riverside, and was arrested several times in the village in 2005 and 2006 for domestic battery, drug and driving offenses. One of the officers he threatened to kill did not work for the police department during that time.

Other criminal cases against O'Keefe are pending in Hillside and Oak Brook, police said.