GARY, Ind. - A man who shot and wounded two officers before being killed by Gary police on Monday is suspected of strangling his girlfriend a day earlier in a Merrillville hotel in northwest Indiana.

Keenan McCain, 29, has been identified as suspect who allegedly strangled Betty Claudio, 45, on Sunday at a Hampton Inn, Merrillville police Detective Aaron Ridgway said Tuesday in a news conference.

McCain and Claudio were in a romantic relationship for about a month before McCain allegedly strangled her in a hotel room during an argument, Ridgway said.

He said a “good deal of evidence” led them to McCain.

McCain, a former Merrillville resident, barricaded himself in an apartment in the 2500 block of Waverly Drive, police have said.

He was confronted by the SWAT team Monday afternoon after hours of negotiations failed, Ridgway said.

McCain exchanged gunfire with police and wounded two officers, police said. He was fatally shot by police. The injured officers’ conditions were stabilized. 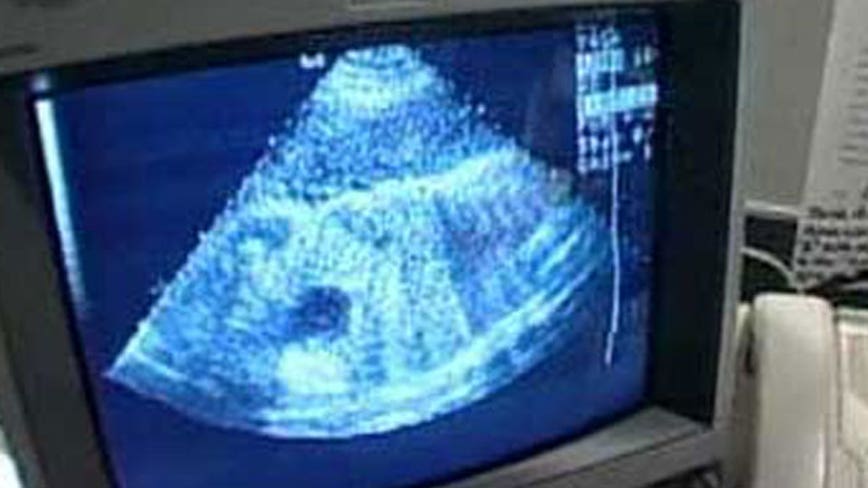