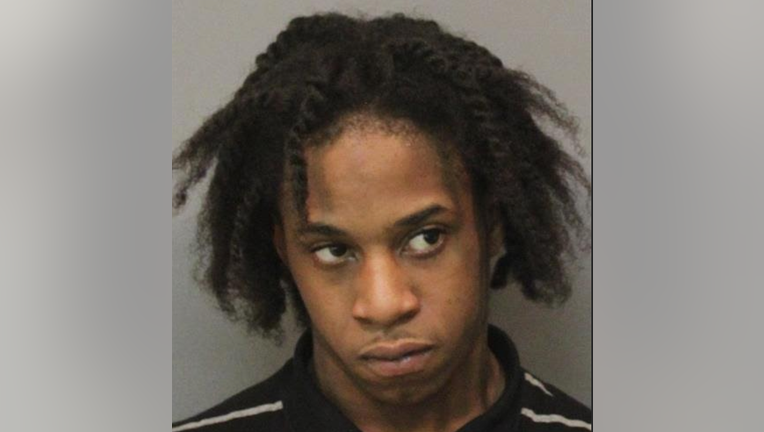 GARY, Ind. - A man is accused of shooting a 13-year-old girl in the back and paralyzing her after she refused to have sex with him last month in Gary, Indiana.

Shamar Walker, 18, is charged with attempted murder, aggravated battery, battery resulting in serious bodily injury and battery by means of a deadly weapon, according to an affidavit from the Lake County state’s attorney’s office.

The charges stem from a shooting that occurred about midnight Jan. 25 near the corner of 21st Avenue and Martin Luther King Drive in Gary, according to the court document.

Officers responded to reports of a person shot at that location and found the girl lying on her back, the document states. The teen also had a cut on her forehead, and was unable to move.

She was taken to an area hospital where a bullet was found lodged in her upper back by her spine, the document states. She was later transferred to the University of Chicago Medical Center.

The girl told officers she went over to Walker’s sister’s apartment that day after school, where he asked her for sex, the document states. She and Walker had a previous sexual relationship in which she told him she was 15.

She refused, the pair got into an argument and she grabbed her purse and left, the document states.

Walker followed her and yelled as she walked home, the document states. She called him a “little boy” and told him to leave her alone.

She then heard a gunshot and fell, hitting her head on the ground, the document states.

Doctors at the University of Chicago told the girl’s mother that she was paralyzed from her chest down, and were electing not to do surgery, the document states. Doctors said the teen would never walk again.

Walker appeared at a bond hearing Friday, where his bail was set at $150,000, according to court records.