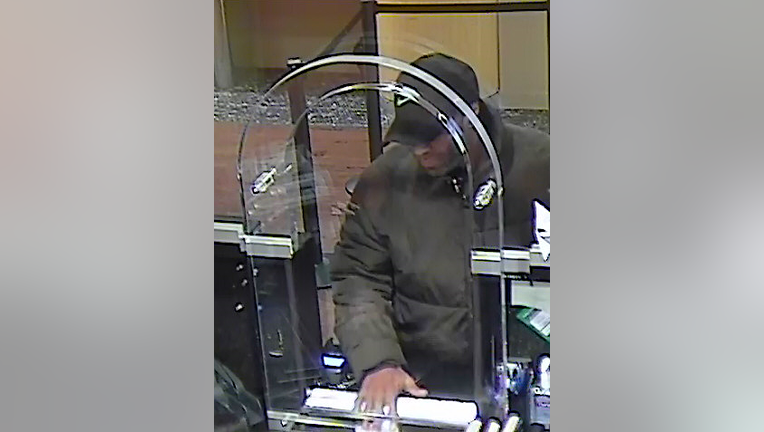 Authorities are searching for a man who allegedly robbed a Chase Bank branch Friday on the Near North Side.

The suspect entered the bank, 1122 N. Clark St., about 5 p.m. and demanded cash from a teller, according to Chicago police and the FBI.

The man, who did not show a weapon, left with a unspecified amount of money, the FBI said.

Additional details were not released.