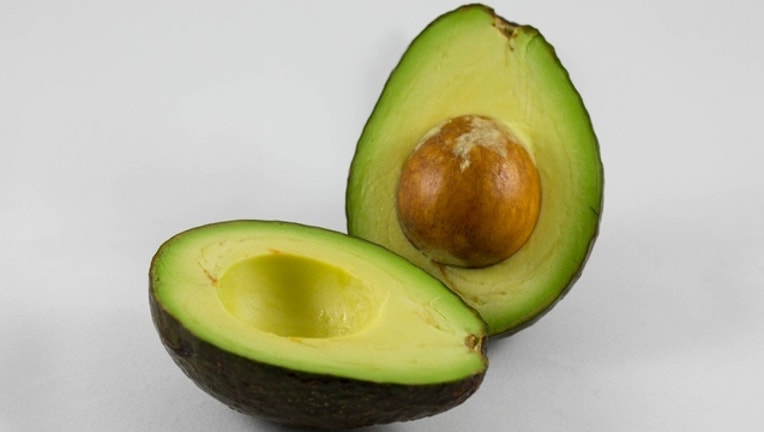 FOX NEWS - Next time a restaurant tells you “Guac will be extra,” this might be the reason why.

Mexican drug cartels are behind increases in the cost of avocados exported to the U.S., shaking down avocado farmers who are reeling from years of weak harvests, the country's attorney general said.

Mexican newspaper Reforma reported this week greedy organized crime cells obtained agriculture ministry records of avocado producers in the early 1990s and have used the data to track down farmers. They force them to pay a percentage of their earnings or risk kidnapping or death.

“This was a system of intelligence that involved reviewing records from the agriculture ministry to know who the farmers with ample avocado production were, where their orchards were located, and how much they reported their sales by export,” the attorney general’s report said.

It continued: “The avocado producers were imposed a quota and those that resisted, or the families of those, were kidnapped or murdered as pressure until they ceded.”

According to Reforma, the whole scheme was started by the Jalisco Nueva Generacion cartel and Los Cuinis – a criminal group led by Abigael Gonzalez Valencia. The group was once called the richest cartel in Mexico, and the avocado scheme was seen as an alternative form of income to trafficking.

Eventually other drug cartels, such as the Knights Templar and the Michoacana Family began, copying the strategy, Reforma reported.

The practice quickly became profitable for cartels, who charged upwards of $100 per hectare and 10 cents per pounds of avocado sold, Being Latino reported. The farmers had to sell their produce at a higher price to make ends meet.