BROWARD COUNTY, Fla. - A dog was reunited with his family at the Humane Society of Broward County in Florida, six years after he went missing from his home in Texas.

The dog, a Chihuahua mix named King, had been brought into the Humane Society on October 25 by a woman who had been caring for him, but said that she could no longer look after him due to illness.

She told the admissions staff that she’d had the dog for six months, and got him from his previous owner, a press release by the Humane Society said.

The 15-year-old dog’s true owners were discovered when staff scanned him to see if he was microchipped. They learned that he had been reported missing from his San Antonio home – more than 1,300 miles away – six years previously. 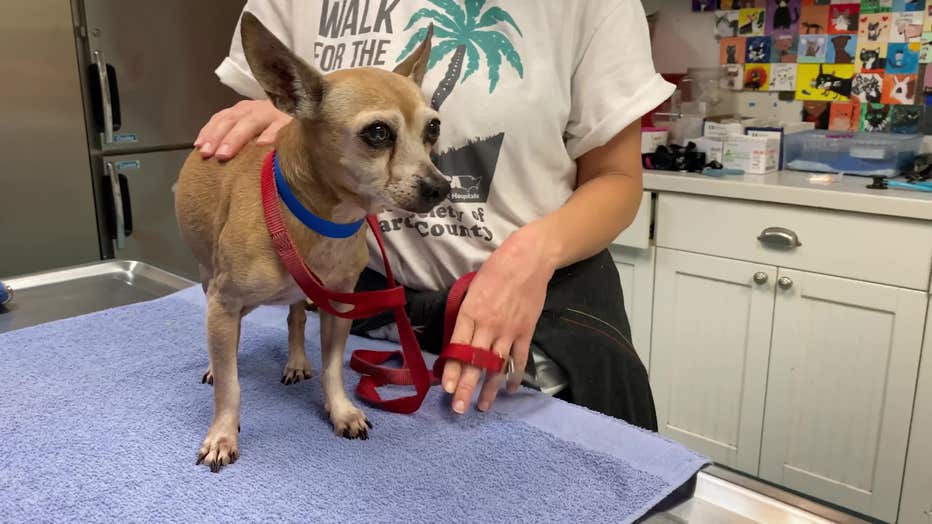 The Humane Society contacted King’s owners, the Vasquez family, who then drove more than 19 hours to reunite with their beloved pet.

“There were many tears and hugs and the family is grateful they have King home where he belongs. They never gave up hope,” the Humane Society said in the press release.