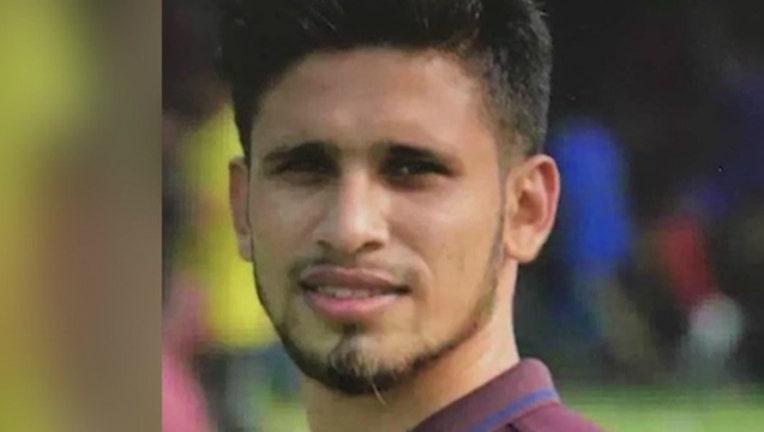 Rezwanul Haque, 22, was last seen in hotel surveillance footage getting into the SUV about 5 p.m. Thursday in the 100 block of East Delaware Place, Chicago Police spokesman Anthony Guglielmi said. Haque left the hotel voluntary, and there was no evidence of foul play.

Detectives have since made contact and safely located Haque, who left the city willingly and on his own accord, according to a CPD spokeswoman. His missing persons case has been closed.

Police said Haque has high-functioning autism and does not speak English. He traveled to Chicago to participate in the 50th anniversary of the Special Olympics, which started Friday.

Haque caused a scare when he failed to show up to a meeting with a group of people on Friday, Guglielmi said. Group members went looking for Haque and contacted the police after several hours of unsuccessful searching.

Haque won a gold medal in badminton at the 2015 games in Los Angeles as a shuttler in the men’s singles event for Bangladesh, according to the team’s website.

A spokesman for the Special Olympics didn’t immediately respond to a request for comment.