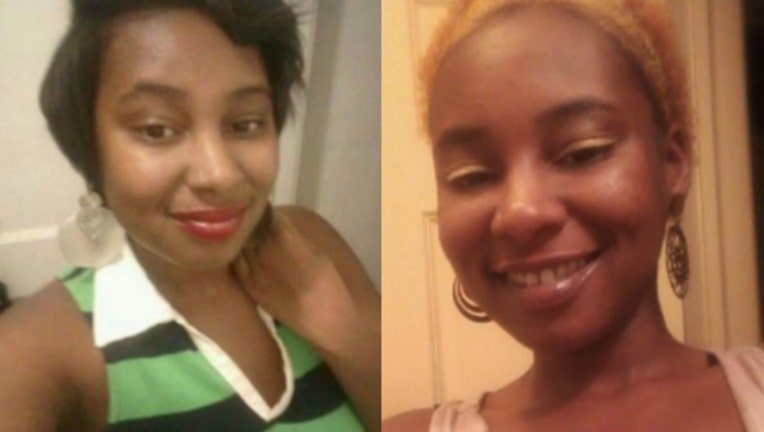 CHICAGO (Sun-Times Media Wire) - A 24-year-old missing woman who was last seen last week in the South Side Washington Park neighborhood has been found.

Naon Davis, who also goes by Nay-Nay, was last seen Oct. 3 in the 5900 block of South Michigan Avenue, according to a missing person alert from Chicago police.

Police canceled the alert Wednesday morning, stating that Davis had been located, police said. Further details were not provided.