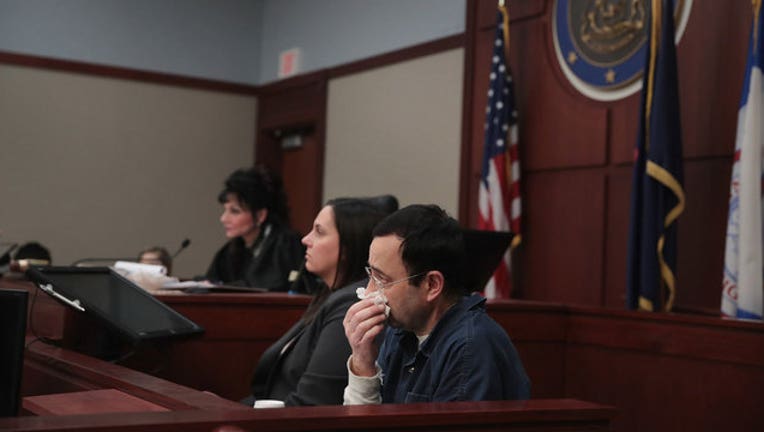 LANSING, Mich. (WJBK) - More young women and girls who say they were assaulted by a Michigan sports doctor are due in court for a fifth day to make victim statements before he is sentenced.

Larry Nassar sat in the witness chair last week as more than 80 women and girls described the impact of being assaulted by him. Nassar has admitting molesting athletes during treatment when he was employed by Michigan State University and USA Gymnastics, which trains Olympians.

Roughly 144 victims are expected to make statements or have them read in court during the marathon sentencing hearing that resumes Monday in Lansing, Michigan. It's not known yet when Nassar will be sentenced, as the judge has said she will give the chance to every survivor who wishes to speak.

You can watch a livestream of the hearing, and hear the statements from more survivors Monday on our Facebook page here.

Olympians Jordyn Wieber and Aly Raisman were among those who spoke on Friday. Earlier in the week, an advocate read an impact statement from McKayla Maroney.

"You are pathetic to think that anyone would have any sympathy for you. You think this is hard for you? Imagine how all of us feel," Raisman said, referring to Nassar's complaint filed earlier this week that he couldn't sit through four days of testimony.

Aly Raisman gets fierce with Nassar, USOC, and USA Gymnastics

Nassar has already been sentenced to 60 years in prison for child pornography crimes. He faces a minimum prison sentence of 25 to 40 years in the molestation case.

Meanwhile, calls are mounting at Michigan State University for president Lou Anna Simon to either resign or be fired. Simon has been widely criticized for her response and the school's response to Nassar's serial sexual abuse.

Four leading legislators in Lansing have called for Simon to resign or be fired by the board of trustees.

On Friday, the MSU Board of Trustees requested the attorney general to investigate the university's handling of the Nassar situation. The Board also said on that day they were retaining Simon as president of the university. 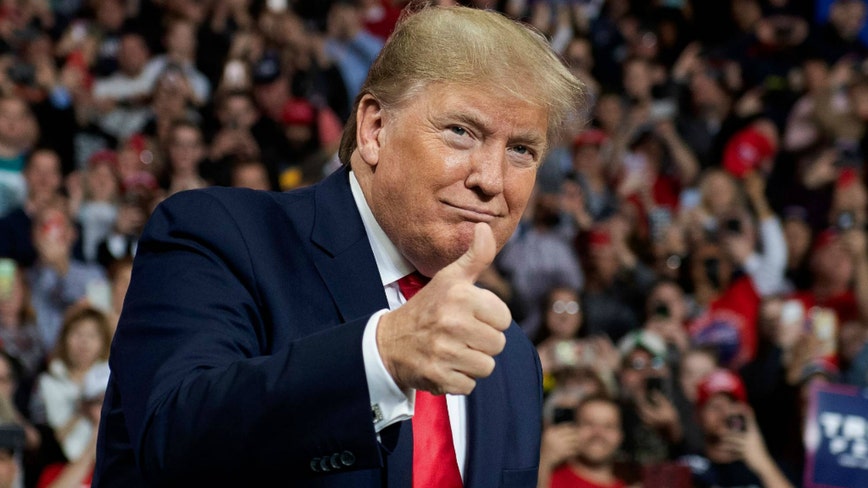 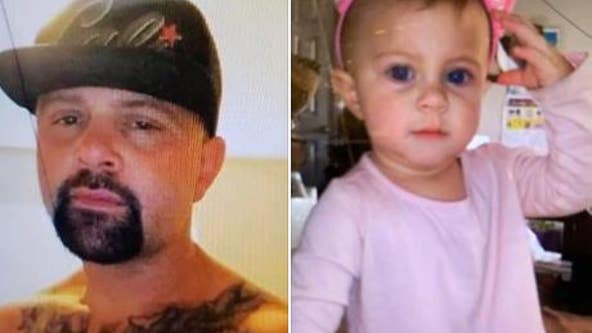