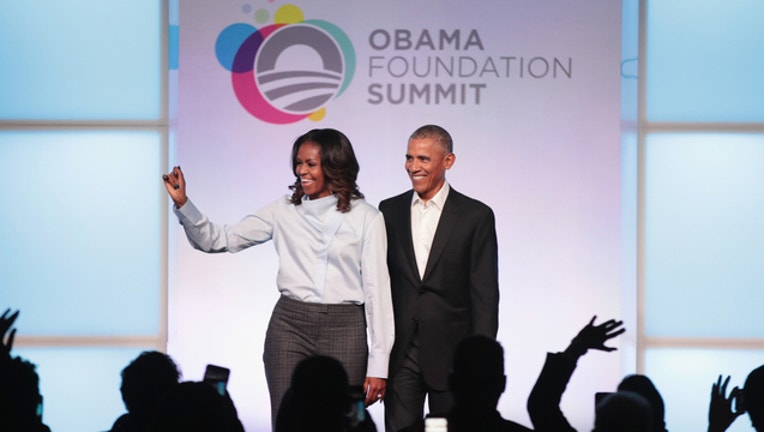 CHICAGO (AP) - The Obama Foundation has chosen 32 people from around the world for a leadership program that will allow them study for one year at the University of Chicago or Columbia University in New York.

The scholars will participate in classroom studies along with work in the field.  The idea is to help civic-minded people address issues in their home countries.

The University of Chicago, where former President Barack Obama once taught law, will host 20 of the scholars.

The scholars from countries including Yemen, Denmark, Argentina, Kenya and Pakistan. Their issues range from human rights to the growth of technology.