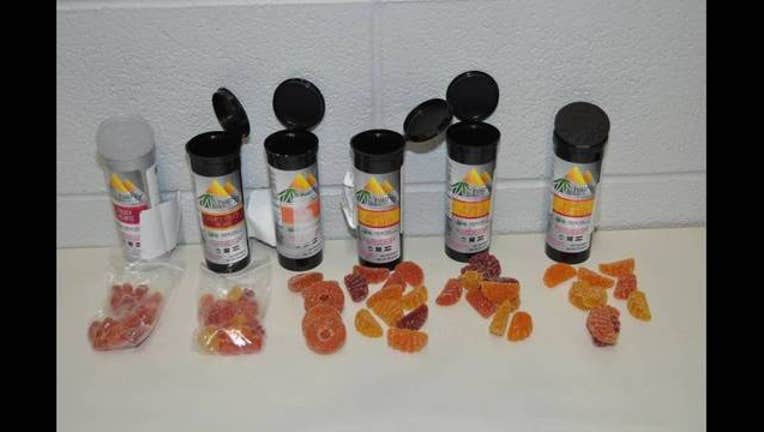 FOX NEWS - Law enforcement officials in South Carolina are warning parents about an influx of marijuana-infused candies. Fox Carolina reported that during a recent traffic stop in Florence County, officers discovered a load of edibles laced with THC, the psychoactive chemical compound found in marijuana.

Deputies with the Florence County Sheriff’s Office warned that the candies are virtually indistinguishable from brand-name sweets. They said that the candies were produced in Colorado, where medical marijuana use is legal. They noted it is illegal, however, to possess or transport those products outside of Colorado.

“This is the first time, to my knowledge, that we have encountered similarly packaged items in Florence County,” sheriff’s department spokesman Major Michael Nunn said.

Deputies are urging parents to be aware that these products are turning up in South Carolina and states outside Colorado. They asked that any suspicious candies be reported to local law enforcement.