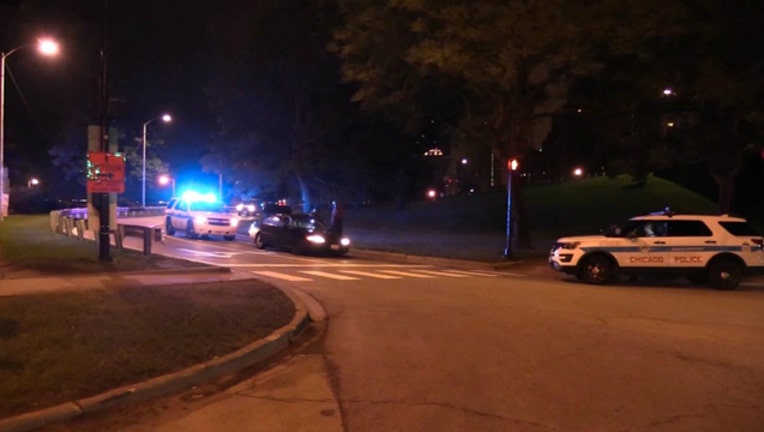 Police were investigating after shots were fired at a vehicle on Lake Shore Drive early Wednesday on the Near North Side. | Network Video Productions

CHICAGO (SUN TIMES MEDIA WIRE) - Chicago Police are investigating after shots were fired early Wednesday on Lake Shore Drive on the Near North Side.

About 2:10 a.m., a 22-year-old man was driving northbound in the 1200 block of North Lake Shore Drive when a dark-colored SUV pulled alongside and the passenger produced a handgun and opened fire, according to Chicago Police.

The man’s vehicle was damaged, but no injuries were reported in the shooting, police said.