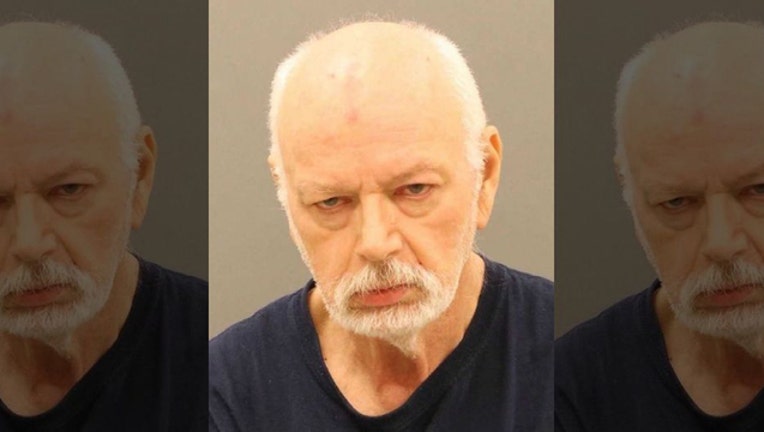 William Wolford, 66, was charged with simple assault in connection with using a leash on his wife, authorities said. (West Manchester Township Police)

YORK, Pa. (AP) -- A Maryland man who said he used a dog leash to lead his wife around a Pennsylvania fair because she has late-stage dementia and has previously wandered away is facing a simple assault charge.

West Manchester police say Walter Wolford yanked the 8-inch long red nylon leash, causing his wife's head to jerk back and leave red marks around her throat. But the 66-year-old Hagerstown man says he only gently tugged on the leash, which he uses to keep his wife from getting lost.

Authorities say the officer called to the York Fair on Saturday tried to speak to the woman. But she didn't know where she was, didn't know her name and spoke in gibberish.

Wolford said he attached the leash to his wife's waist, but it somehow moved up around her neck.

It wasn't known Tuesday if Wolford has retained an attorney.