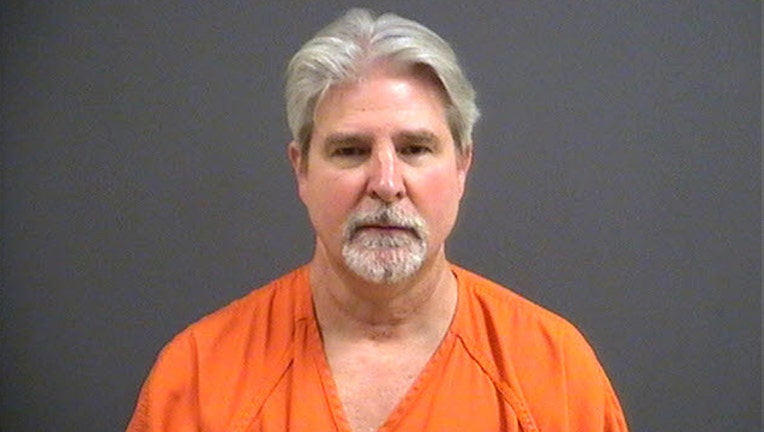 CHESTER, Va. (AP) — Police say a man shot and killed his wife, her daughter and the daughter's boyfriend at their Virginia home Thanksgiving night.

Gattis is charged with three counts of first-degree murder and is being held without bond. Police described the crimes as domestic related.

Online court records don't list a lawyer for him.