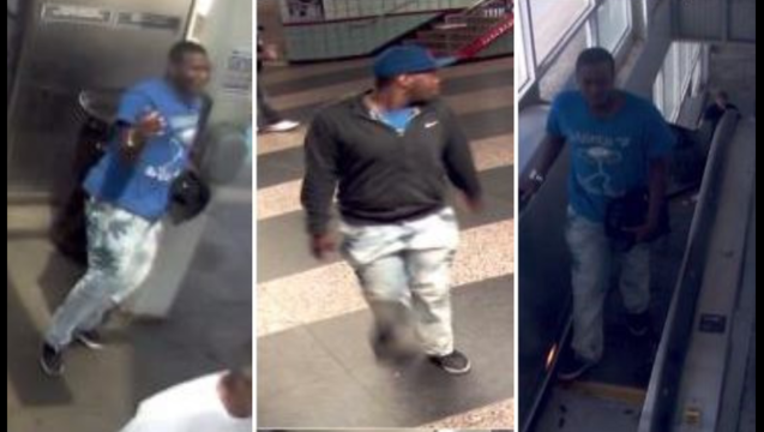 The 27-year-old woman was on the sidewalk at 12:57 p.m. on Aug. 22 in the first block of West Grand when the man came up behind her and “forcefully grabbed her cellphone from her hand,” according to a statement from Chicago police. He then ran off and got onto a train.

The suspect was described as a short-haired man between 20 and 30 years old, police said. He was between 6 feet tall and 6-foot-2 and weighed 180 to 200 pounds.

Anyone with information about the suspect or the robbery was asked to call Area Central detectives at (312) 747-8380.