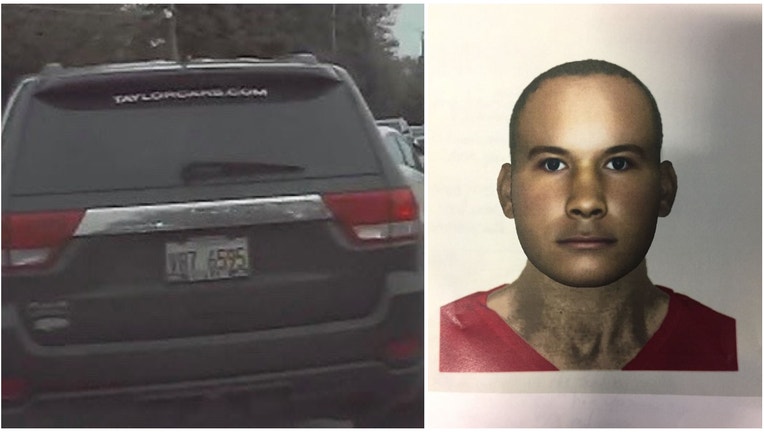 Three suspects were driving a stolen black 2012 Jeep Cherokee with an Illinois license plate of V876595 and a decal near the top of the rear window, police said.

Authorities released a photo of the SUV along with a composite sketch of one of the suspects and are asking anyone with information to contact the Orland Park Police Department at 708-349-4111.