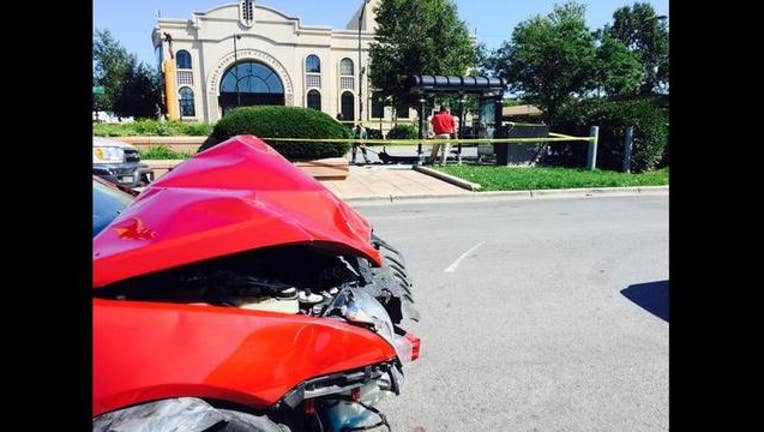 CHICAGO (STMW) - Seven people — including a pregnant woman — were injured when a vehicle crashed into a bus shelter Monday afternoon in the South Side Kenwood neighborhood.

About 1 p.m., a 58-year-old woman drove her car into the shelter in the 4700 block of South King Drive, striking six people standing nearby, according to Chicago Police and fire officials.

Additionally, the 58-year-old driver was taken to University of Chicago Medical Center where her condition stabilized, along with another man whose age wasn’t available, police said.

Multiple traffic tickets are pending against the driver.