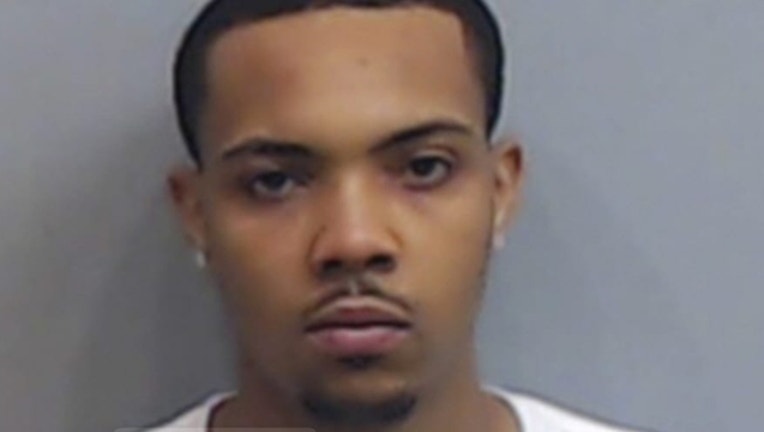 CHICAGO (FOX 32 NEWS) - Chicago rapper G Herbo is facing a battery charge for allegedly assaulting his baby's mother in Atlanta Wednesday, according to a TMZ report.

Atlanta Police responded to a dispute call Wednesday morning around 11:40 a.m. at a townhome along Canterbury Lane. Police said the 23-year-old entertainer, whose birth name is Herbert Wright, got into a verbal argument which turned violent.

Police said after Wright assaulted the woman, he left the home with their son.

Wright later returned to the home while police officers were there. He was taken into custody.

TMZ reports Wright was being held late Thursday night on a $2,000 bond.

This story is developing...