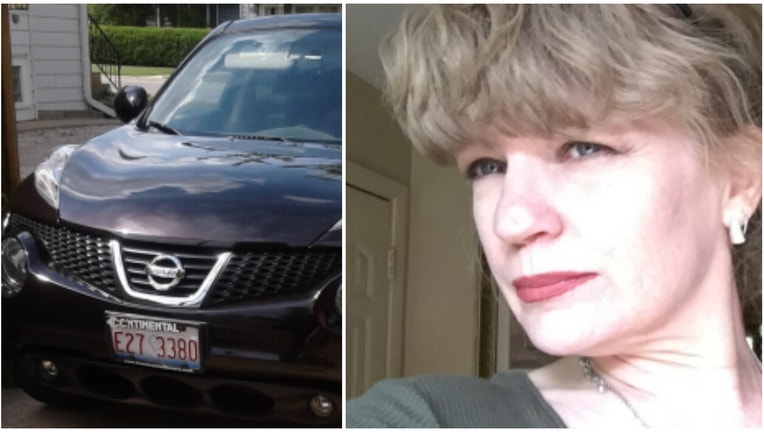 BROOKFIELD, Ill. - The Cook County Crime Stoppers are offering a $1000 reward for information leading to the location of a Brookfield woman who has been missing since September.

Thompson, a comptroller for a chrome plating company, “is considered active and enjoys hobbies including crocheting, gardening, genealogy and computers,” according to Crime Stoppers.

“Our family misses Erica tremendously,” Dana Kujawski, Thompson’s sister, said. “She is a big influence in our lives and her going unheard from and missing is something she would not do.”

Her family, along with Crime Stoppers and Brookfield police, will hand out fliers about her disappearance Saturday at Veteran’s Memorial Circle.

Anyone with information is asked to call the Cook County Crime Stoppers at 800-535-7867.