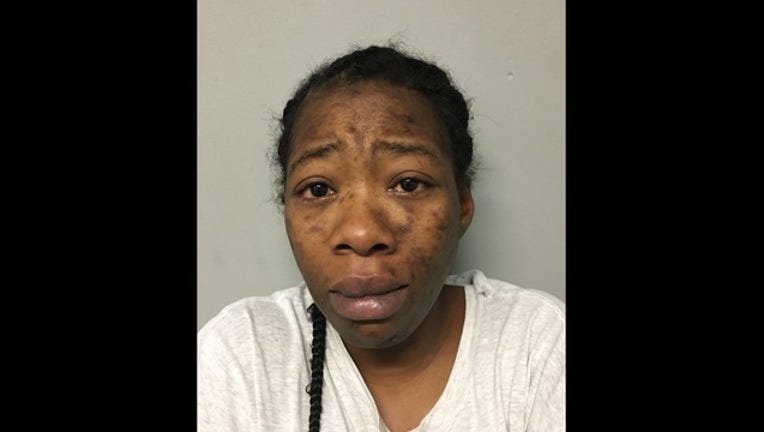 SUN-TIMES MEDIA WIRE - A Round Lake Beach woman charged with the murder of her 6-year-old son last summer in the north suburb was ordered held on a $3 million bond Tuesday.

Jamie L. Jones, 29, was charged with two counts of first-degree murder and one count of concealment of a homicidal death, according to Round Lake Beach police.

On July 1, Jones allegedly “caused injuries” to her son, Carl Rice, while at their Round Lake Beach home, resulting in the boy’s death, police and the Cook County medical examiner’s office said. Jones then took Rice and her other child on the train to visit relatives in Chicago.

While in Chicago, other family members noticed Rice was not breathing and called 911, but paramedics were unsuccessful in their attempts to revive the child, according to Round Lake Beach and Chicago police.

Carl was pronounced dead at the scene, the medical examiner’s office said. An autopsy did not initially rule on cause or manner of death, with results pending further studies.

But on Friday, the medical examiner’s office said the boy died of multiple injuries from child abuse, and ruled his death a homicide.

Detectives arrested Jones on Saturday on a Lake County warrant for failure to appear for a battery charge, Round Lake Beach police said. She was taken into custody for the warrant and held until she was charged Monday in connection to Rice’s death.

Rice was ordered held on a $3 million bond in court Tuesday, according to the Lake County state’s attorney’s office. She is next scheduled to appear in court at 10:30 a.m. on Nov. 30.

The Illinois Department of Children and Family Services was investigating the boy’s death, a spokeswoman said at the time. DCFS had not had prior contact with the child or his family.