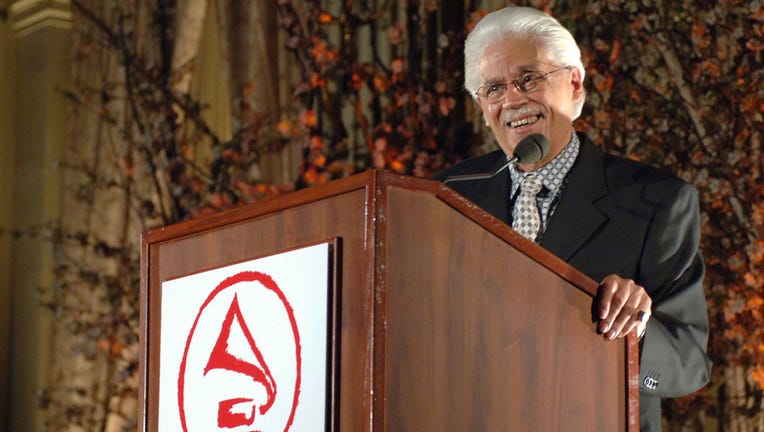 NEW YORK - Salsa idol Johnny Pacheco, who was a co-founder of Fania Records, Eddie Palmieri’s bandmate and backer of music stars such as Rubén Bladés, Willie Colón and Celia Cruz, died Monday. He was 85.

He had been hospitalized in New York a few days earlier for pneumonia, his wife, Maria Elena "Cuqui" Pacheco, said on the artist’s Facebook account.

Fania Records tweeted that the musician was "the man most responsible for the genre of salsa music. He was a visionary and his music will live on eternally."

In a post on his social media, Blades said that "Pacheco leaves us with an important musical legacy, represented by all the collaborations he made during his distinguished career."

Singer Marc Anthony lamented the loss of Pacheco, calling him "maestro of maestros" and a good friend. 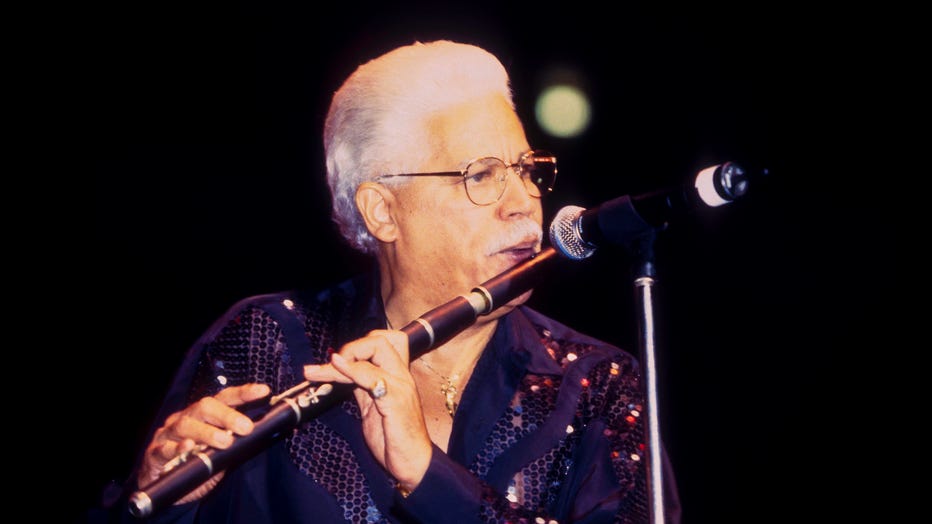 "Your sense of humor was contagious and I am forever grateful for your support, for the opportunity to be in your presence and for your amazing legacy," Anthony wrote.

"Your sense of humor was contagious and I am forever grateful for your support, for the opportunity to be in your presence and for your amazing legacy."

Pacheco was born March 25, 1935, in the Dominican Republic into a family of musicians. In the 1940s the family moved to New York, where he taught himself to play accordion, violin, saxophone and clarinet and studied percussion at Juilliard.

In 1954 he formed The Chuchulecos Boys with Palmieri on piano, Barry Rogers on trombone and other musicians who would gain renown in the salsa scene, such as Al Santiago, Mike Collazo and Ray Santos.

But the life-changing moment came in 1963, when Pacheco partnered with attorney Jerry Masucci to found Fania Records. 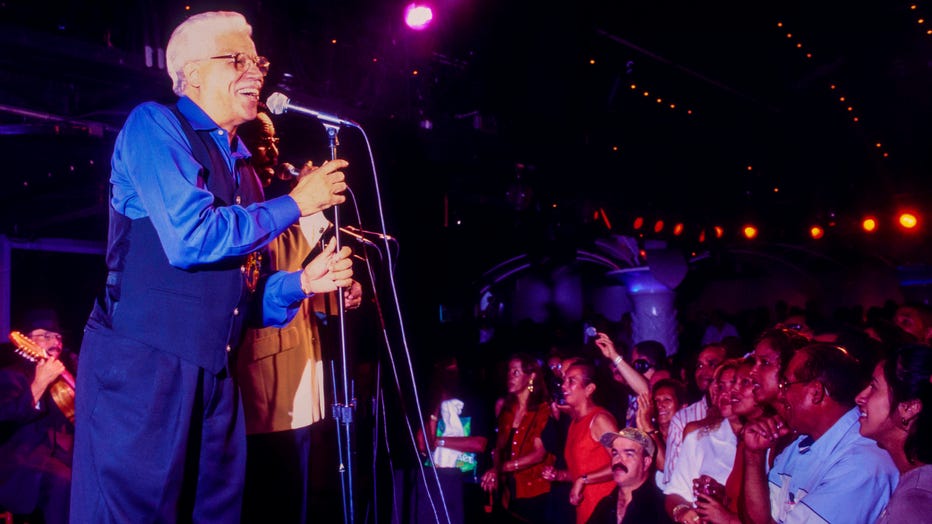 Pacheco was the music director, composer, arranger and producer, overseeing the label’s genre of music that came to be known as salsa — a mixture of Cuban mambo, guaracha and chachachá, Puerto Rican rhythms and Dominican meringue. He received the Latin Recording Academy Music Excellence Award in 2005 and was nominated for multiple Grammys and Latin Grammys.

"His music and legacy will endure forever and continue to inspire music creators around the world," Gabriel Abaroa Jr., president and CEO of the Latin Recording Academy, said in a statement.

Pacheco is survived by his wife and their four children.