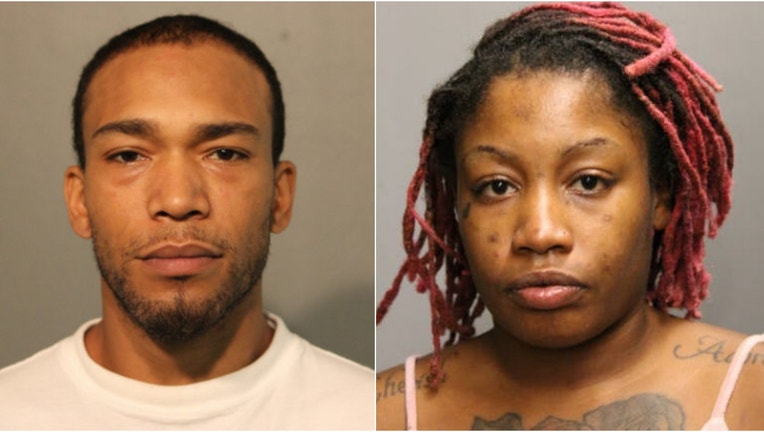 CHICAGO - A second person is facing a murder charge in the fatal beating of a man this January in the South Loop.

Elbert Williams III, 35, turned himself in to police Wednesday in the Jan. 4 murder of Timothy Vallianatos, Chicago police said.

Officers responded to a battery call at a residence in the 2100 block of South Michigan Avenue where they found Vallianatos with a gunshot wound and blunt force trauma to the head. Vallianatos was pronounced dead at the scene.

Chrystal Martin, 28, was arrested and charged in the murder of Vallianatos on July 28. Martin is behind held at Cook County Jail on a $300,000 bond.

Her next court appearance is scheduled for Aug. 26.