CHICAGO - A Chicago woman has been charged with beating a 56-year-old man to death in January in the South Loop.

Chrystal Martin, 28, was arrested Wednesday in the 8600 block of Ogden Avenue in suburban Lyons after she was identified as one of the offenders who participated in the Jan. 4 murder of Timothy Vallianatos, Chicago police said.

Officers responded to a battery call in the 2100 block of South Michigan Avenue about 9:20 p.m. and found Vallianatos with trauma to the left side of his head, police said. He was pronounced dead at the scene. 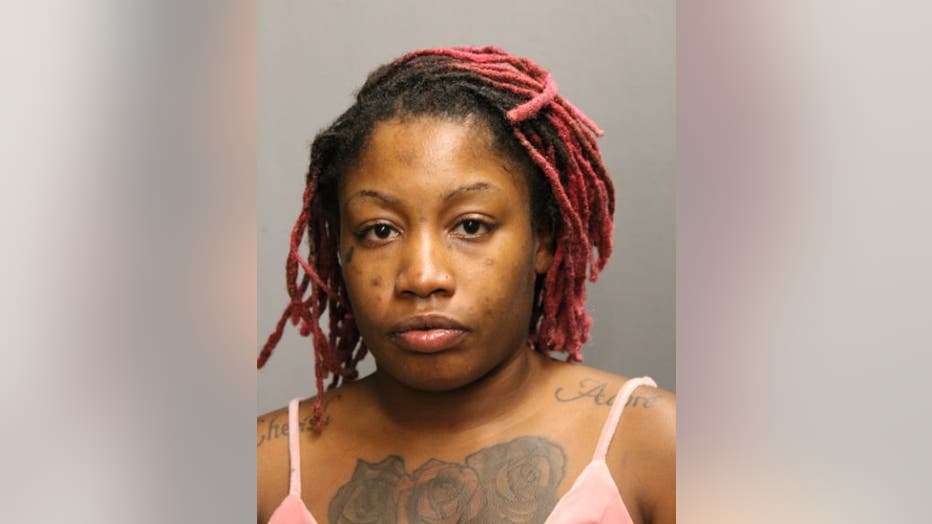 Witnesses told officers they heard a struggle in the man’s apartment before the officers arrived, police said. His name has not yet been released.

Martin was charged with felony first degree murder and was due in bond court Thursday.