A baby is home safe after a car was stolen in South Loop Wednesday morning with the infant inside.

In the past few months there have been multiple robberies in a specific part of the South Loop neighborhood.

“I understand, personally, the importance of being remembered,” said one churchgoer. “People who are alone and isolated, I really want them to know they are remembered.”

A Chicago Police Department vehicle was struck by another vehicle in the South Loop Tuesday night. 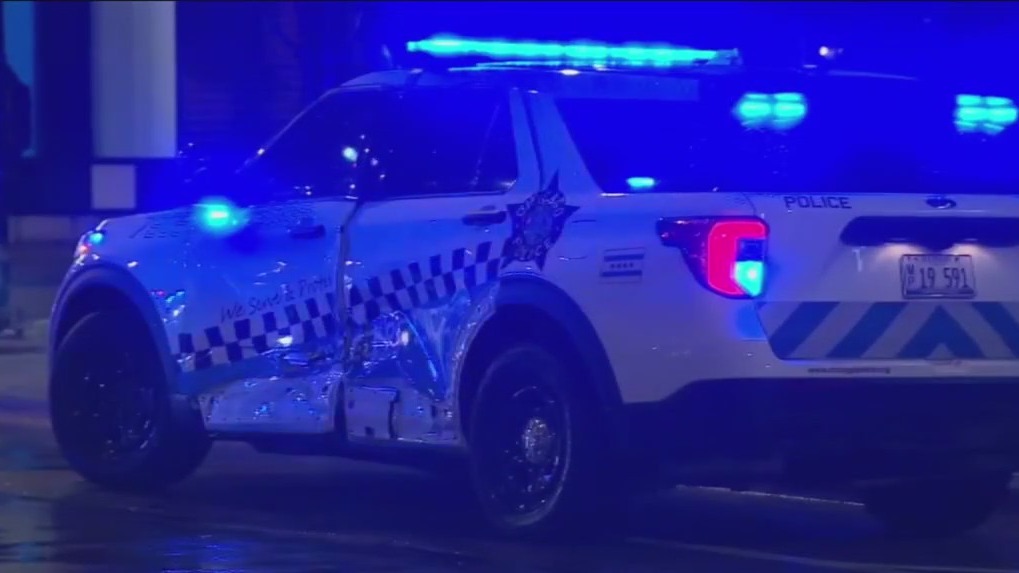 A Chicago Police Department vehicle was struck by a Jeep in the South Loop Tuesday night.

A man is facing charges for his involvement in a crash that killed a man and injured several others Sunday on Michigan Avenue in the South Loop.

Chicago police are warning people who use parking garages in the South Loop about a recent rash of stolen cars. 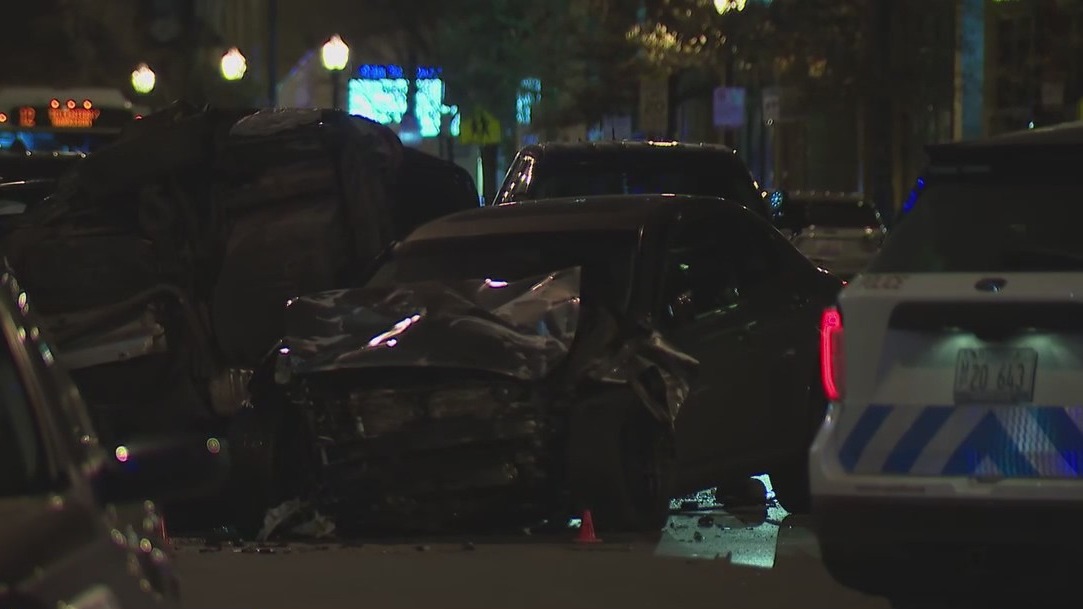 A driver was killed and six other people were injured in a car crash on Michigan Avenue on Chicago's Near South Side on Sunday night.

The man enters the store, grabs things, and fights when confronted.

A man riding north on the CTA Red Line near South Loop was jumped by at least four men who said they were looking for cigarettes.

Some students at Jones College Prep said the costume looked like a Nazi uniform. 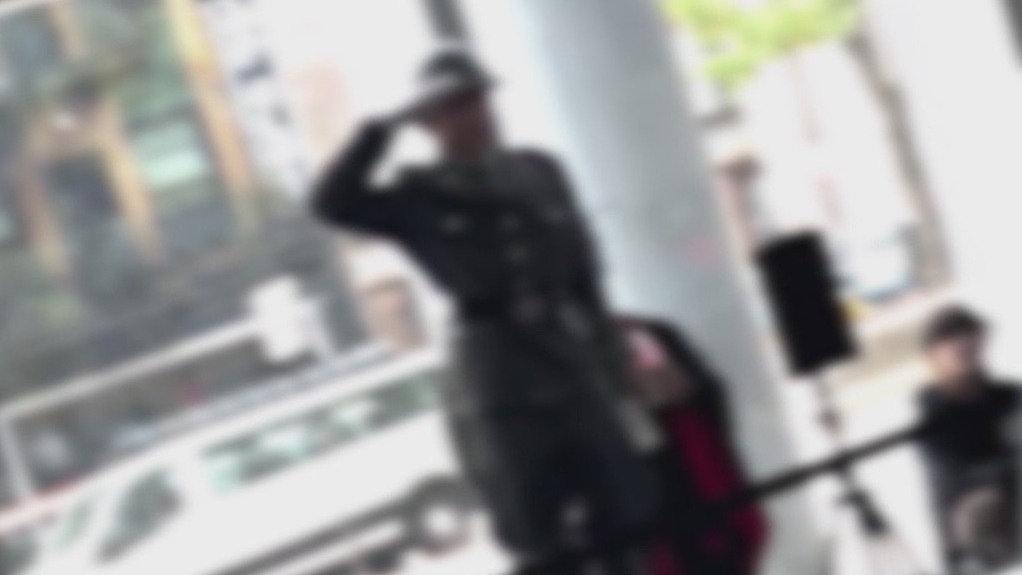 Students at a South Loop high school staged a walkout Monday over a controversial video of another student parading in a military uniform. 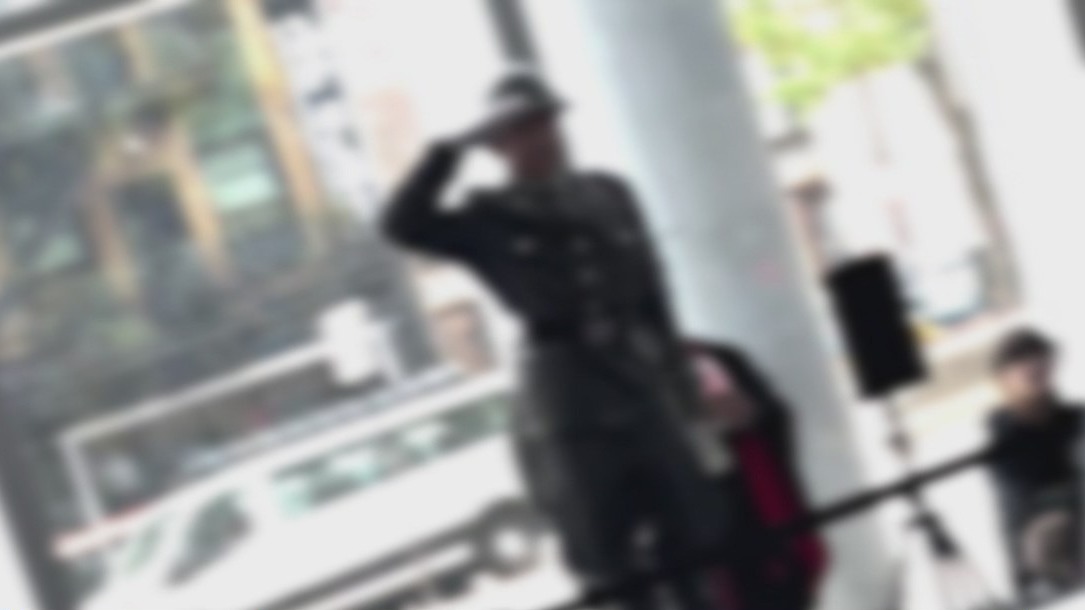 A Jones College Prep High School student who wore a German soldier uniform to school on Halloween has caused an uproar because it was widely interpreted to be the garb of a Nazi soldier. 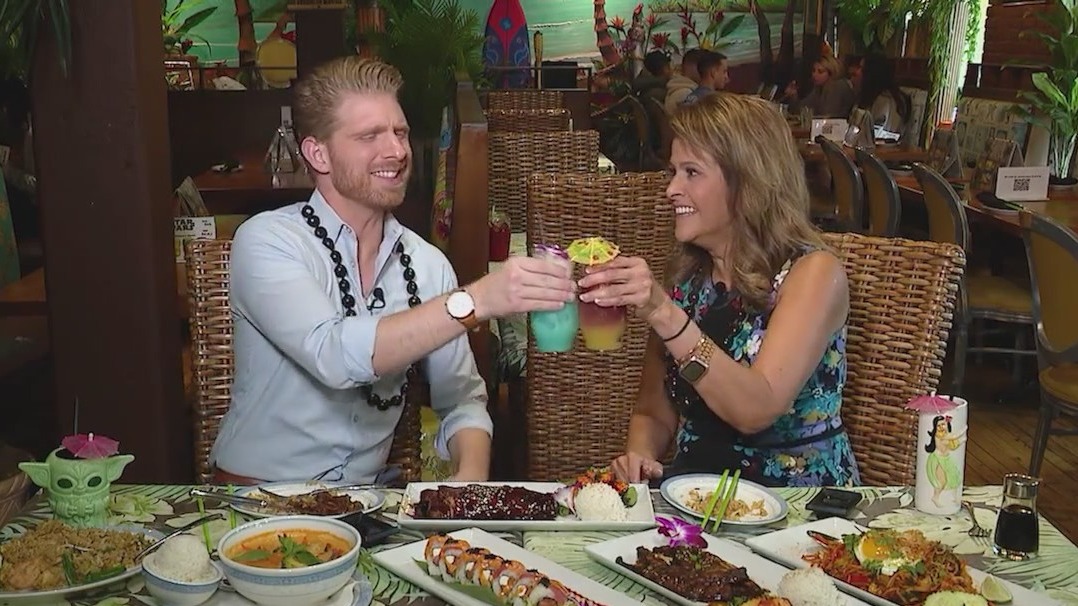 A man was shot multiple times and gravely wounded at the Greyhound bus station Monday morning in the South Loop.