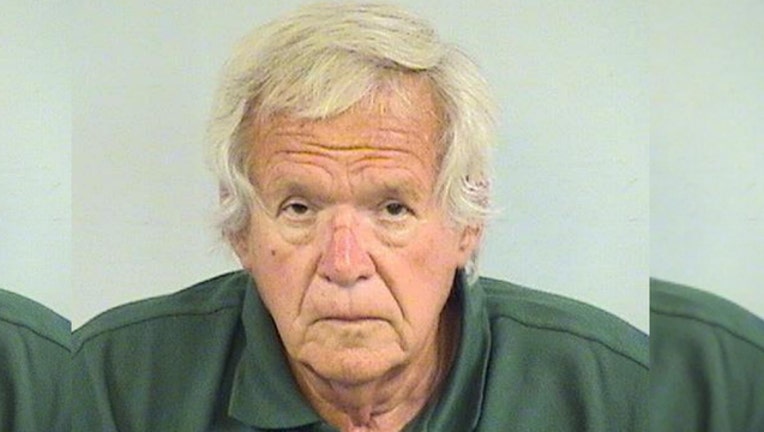 SUN TIMES MEDIA WIRE - Before he went to prison, Dennis Hastert admitted he sexually abused multiple teenage boys back when he was a wrestling coach at Yorkville High School, the Chicago Sun-Times is reporting.

His lawyers even chose not to deny one allegation of sexual abuse, despite Hastert having “no current recollection of the episode.”

But the former speaker of the U.S. House of Representatives now “adamantly denies” he sodomized a fourth-grader in a bathroom stall in the early 1970s. He wants a Kendall County judge to toss a lawsuit filed earlier this year by the man alleging the attack.

Hastert attorney John Ellis argued in a legal memo filed this week that the law barred the victim, known only as Richard Doe, from making his claims more than two years after he turned 18 — a deadline that likely passed in 1985.

“Allowing this case to proceed would require the court to ignore over one hundred years of Illinois Supreme Court precedent,” Ellis wrote.

The lawsuit, filed in May, said the attack occurred either in 1973 or 1974, when the alleged victim was in fourth grade. That’s when he said he was riding his bike along Game Farm Road and stopped at the Game Farm Building — now the Yorkville High School parking lot — to use the bathroom.

While inside a bathroom stall, he claims he heard a male voice “mutter something.” That’s when the stall door opened and a large man “now known to be Hastert” entered the stall and sodomized the boy, according to the lawsuit.

The alleged victim claims he saw his attacker’s face but didn’t recognize him. However, he said he spotted Hastert several weeks later at gym class and began to shake and cry. The lawsuit alleges Hastert spoke to the gym teacher, took the alleged victim by the neck, led him into the hallway, dropped to his knees and asked if he had told anyone about the assault.

“Hastert warned plaintiff against reporting the attack, threatening that Hastert’s father was the sheriff and, if the plaintiff told, his parents would be put in jail,” the lawsuit states.

The alleged victim claims he tried to report the assault in the mid-1980s but was threatened with prosecution by then-Kendall County State’s Attorney Dallas Ingemunson for slandering Hastert’s name. Ingemunson has denied the allegation.

Hastert, 75, also faces another lawsuit in Kendall County filed by the victim at the center of the criminal indictment that put Hastert in a federal prison in Minnesota for 13 months. Though the statute of limitations for Hastert’s sexual abuse has long passed, the feds prosecuted him for a financial crime he committed while trying to cover up the abuse.