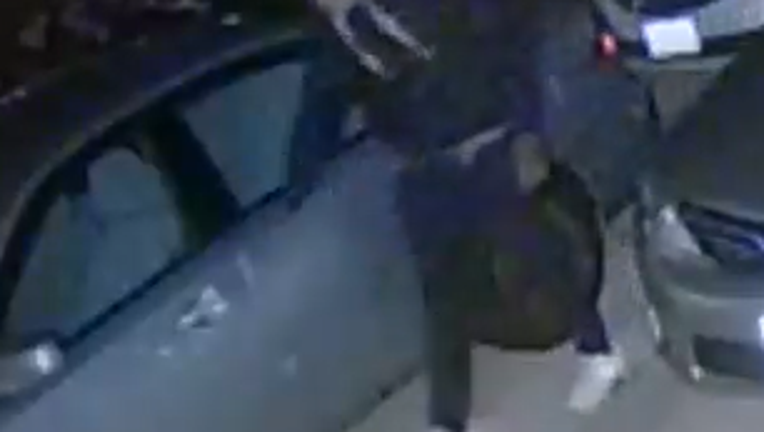 On May 1, police received several reports from residents that an unknown person(s) entered their unlocked cars during the overnight hours in the residential neighborhoods near Algonquin Road, Busse Road and Dempster Street.

Officers located surveillance video of someone pulling on the handle of a vehicle parked in a driveway around 3 a.m.

At about 3:50 a.m. on April 28, officers responded to the 500 block of South William Street for a report of an in-progress burglary to a motor vehicle.

The officer activated their emergency lights, and the Toyota accelerated quickly and fled the area at a high rate of speed.

The Toyota was located by officers a short time later. The vehicle was unoccupied and abandoned in a residential neighborhood southeast of Golf Road and Mt. Prospect Road in Des Plaines.

During the investigation, officers learned that the Toyota was recently stolen from a residence in a nearby community.

Officers discovered other vehicles had been burglarized in the area.

"We are reminding our residents to lock their car doors and remove any valuables when they are parking their vehicles, especially during the overnight hours," said Crime Prevention Officer Greg Sill.

Residents are asked to call 911 to report any suspicious activity in their neighborhood.

Anyone with specific knowledge of these crimes is encouraged to call the Investigations Section of the Mount Prospect Police Department at (847) 870-5654.