PHILADELPHIA - A 2-year-old girl was fatally shot in Philadelphia on Sunday in a particularly disturbing act of violence — mere hours after an 11-month-old boy in the city was shot four times, police said.

The unidentified toddler was at home in the Kensington neighborhood when, around 3:30 p.m., officials say someone with a rifle entered the home and shot three people, including the child.

The toddler was struck once in the back of the head and pronounced dead minutes later, WTXF-TV reported.

Her death, which reportedly makes her the 278th person to be killed in the city this year, came less than 24 hours after an infant was shot four times while sitting in a car with his stepmother in Hunting Park. The baby in that incident was hit in the back of the head, in the chest, and twice in the buttocks around 7:15 p.m. on Saturday. As of Monday, he was still listed in critical condition.

Philadelphia Mayor Jim Kenney tweeted that he's "outraged, disgusted, and heartbroken by the violence this weekend that claimed the life of an innocent 2-year-old and left another infant fighting for his life," and said residents "should not live in fear of violence that could take away a child's life."

"With the unabated flow of illegal guns and drugs, we must do whatever we can locally to address violence and help residents," Kenney said. "We’ll have teams in the neighborhoods impacted by this weekend’s violence to provide support and trauma-informed care."

Christine Coulter, the acting commissioner of the Philadelphia Police Department, said she's "never seen anything like it, it's something you can't unsee."

Shortly before the 11-month-old was shot Saturday, three men were injured a few blocks away in another shooting. It wasn't immediately clear if the shootings were connected, and authorities said no arrests have been made. 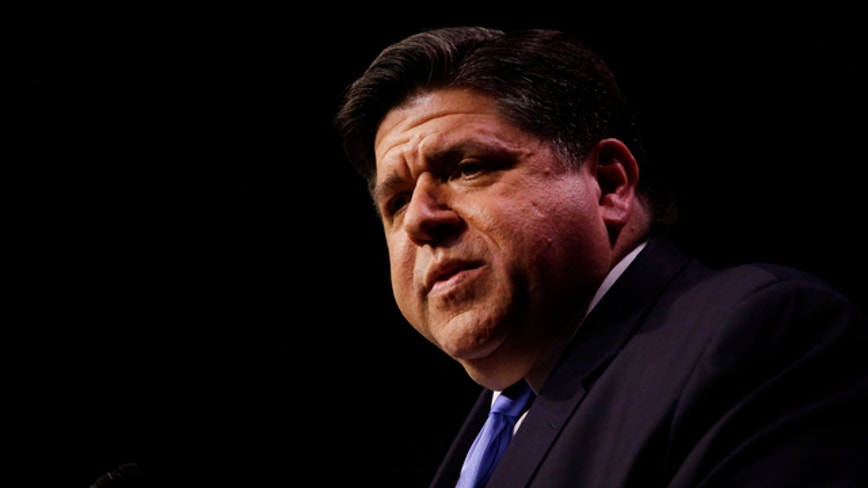