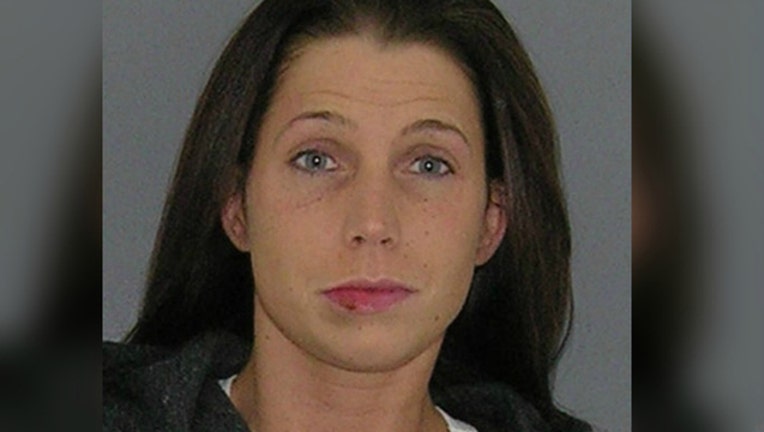 LOVELAND, Ohio (AP) - Police say an Ohio woman stopped for driving erratically handed her 5-year-old son a sippy cup with wine in it when officers approached her car.

Twenty-seven-year-old Elizabeth Louise Floyd is now charged with driving under the influence and child endangering.

Police say they stopped Floyd after getting a call Friday about a vehicle crossing the double yellow line and hitting a curb in the northeast Cincinnati suburb of Loveland.

They say Floyd acknowledged giving the cup with wine to her son to hold during the traffic stop.

She is scheduled for a Jan. 11 court appearance. A message left Saturday for her attorney was not returned.