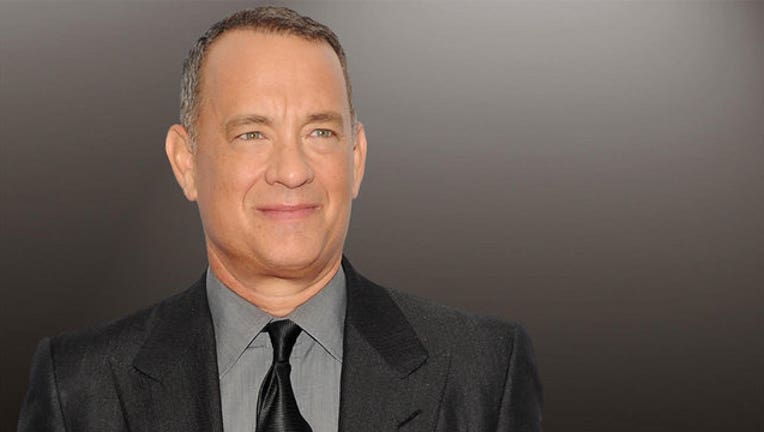 FOX NEWS - Tom Hanks sent an unexpected gift to the journalists working in the White House press room on Thursday.

Steve Holland, who covers the White House for Reuters, tweeted, “Thankx to @tomhanks for the new coffee machine for the schlubs in the WH press room.” Holland included a photo of a brand new espresso machine.

In a follow-up tweet, Holland revealed that the gift also included a note from the 60-year-old actor, who is an outspoken critic of President Trump.

“To the White House Press Corps,” it read. “Keep up the good fit for Truth, Justice and the American Way.”

The note also included a cartoon drawing of American soldiers