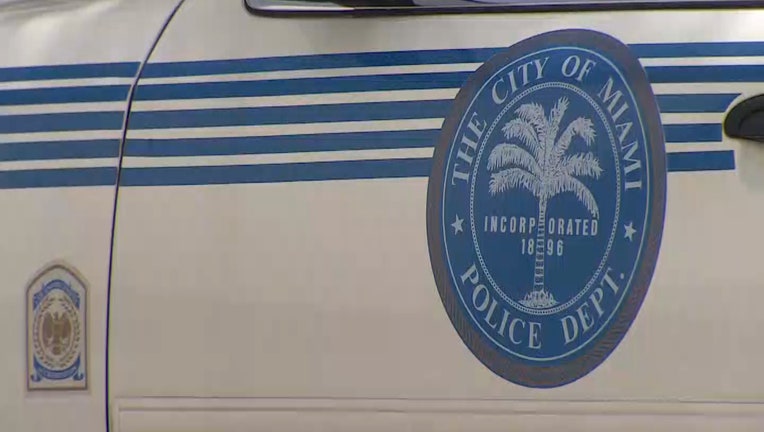 MIAMI SHORES, Fla. - A Miami police officer's wife died after getting trapped inside her husband's patrol unit on Friday, which was parked outside their Miami Shores home and as temperatures were in the 90s.

According to the Miami Herald, 56-year-old Clara Paulino got in the backseat of the SUV searching for something, and then was trapped by the door’s latching mechanism -- which prevents it from being opened from the inside -- for about four hours without anyway of contacting anyone.

The Herald reported a partition between the back seat and the front seat likely stopped her from being able to honk the horn, and she didn't have her cell phone to call for help.

Aristides, 58, and the couple’s son found Clara’s body around 5:30 p.m. — as many as four-and-a-half hours after she got trapped, the paper said.

"It's a very unfortunate situation," said Daphne Steward, a neighbor. "I guess everybody's trying to figure out but I say, for me…at the end of the day, it doesn't matter to me. My friend, my neighbor is gone and I'm sure it was horrifying for her and horrifying for her family."

Clara fingerprints were found all over the interior of the Ford Explorer, the Miami Herald reported.

“Clearly, she was panicked and trying to get out,” a law-enforcement source told the paper. 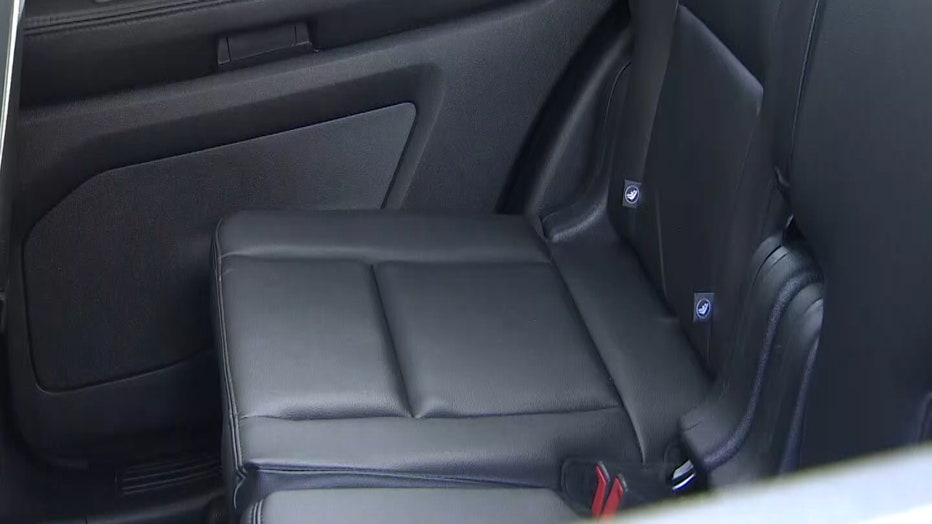 Another South Florida police department showed WSVN on Monday a similar police cruiser, which automatically locks once the doors close.

The Miami Herald said Paulino's husband, Aristides Paulino, covers the midnight shift in Wynwood, got home, fell asleep, and may have left his unit unlocked. He has worked for the department for more than 25 years.

Investigators were treating Clara’s death as an accident but it remained under investigation by the Miami-Dade Police Department’s Homicide Bureau.