CHICAGO - Chicago police are looking for two suspects who allegedly robbed a person inside an elevator at a CTA Red Line station in River North.

The suspects approached the victim about 3:30 p.m. on Nov. 24 inside the elevator at the Grand Avenue CTA Red Line station and demanded cash, according to Chicago police.

The offenders allegedly rummaged through the victims belongings and fled with an unknown amount of money, police said.

Both offenders were described as Black males in their late 20's to early 30's, police said. 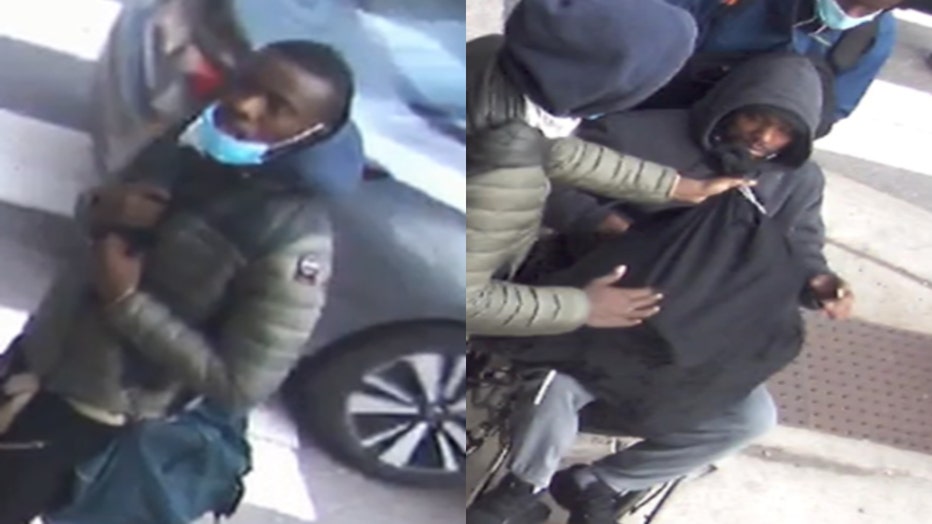 The first offender, who was wheelchair bound, was wearing a black-colored hooded sweatshirt, gray pants, and black shoes, according to police.

Anyone with information is asked to contact Mass Transit Unit detectives at 312-745-4443.