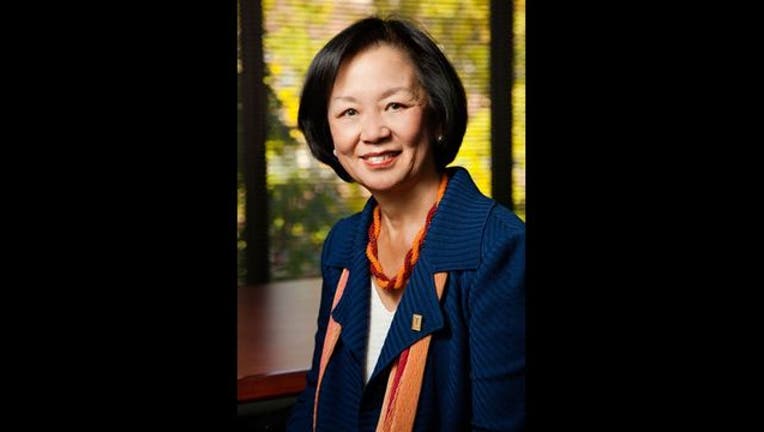 URBANA, Ill. (AP) - A University of Illinois official says the outgoing Urbana-Champaign chancellor will receive $400,000 as part of her resignation.

U of I spokesman Tom Hardy says Phyllis Wise's contract includes a $500,000 retention bonus - $100,000 for each year she stayed. She's been chancellor for four years.

Wise announced Thursday she's resigning effective Aug. 12. She cited a range of "external issues" she says have become a distraction.

Wise leaves as she and the school face a lawsuit filed by a professor whose job offer she rescinded over anti-Israel Twitter messages.

State Sen. Tom Cullerton criticized the payment. The Villa Park Democrat says tuition dollars should not be used for "filling the pockets of overpaid administrators."