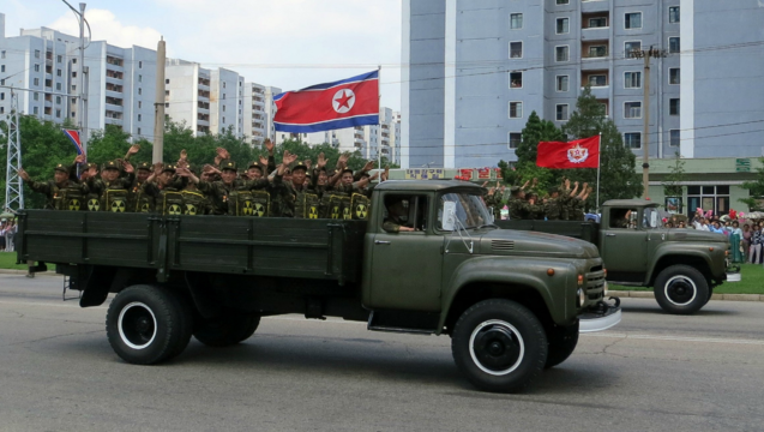 FOX NEWS - Defense Secretary Jim Mattis said recently it would be "game on" if North Korea were to fire a missile at the United States or its allies, but how fast things would happen is not so clear.

A leading expert in missile defense told Fox News there would not be much time to decide to shoot down a North Korean missile.

“This is a game of minutes, but the initial detection of a launch would be really in terms of seconds,” said Thomas Karako, senior fellow and director of the Missile Defense Project at the Center for Strategic and International Studies.

“Keep in mind the entire flight time from North Korea to the United States is well under any hour [and] the authority is given in advance. It's predesignated,” he added.

There are reports that President Trump has already authorized his national security team to act if a North Korean missile is headed toward Guam, Hawaii or the U.S. homeland.

When any missile is launched around the world, it produces a plume and heat signature that is quickly picked up by U.S. military spy satellites. Almost immediately the information is transferred to the North American Aerospace Defense Command, better known as NORAD, as well as the U.S. Strategic Command, which controls the military’s nuclear forces.

Karako says both NORAD and U.S. Strategic Command quickly assess where the missile is going and decide whether it is a threat to the United States, its allies or any U.S. military forces in the region.

U.S. missile defense has come a long way since its inception 13 years ago. By the end of this year, 44 ground-based interceptor missiles will be housed in silos between two U.S. Air Force bases in Alaska and California.