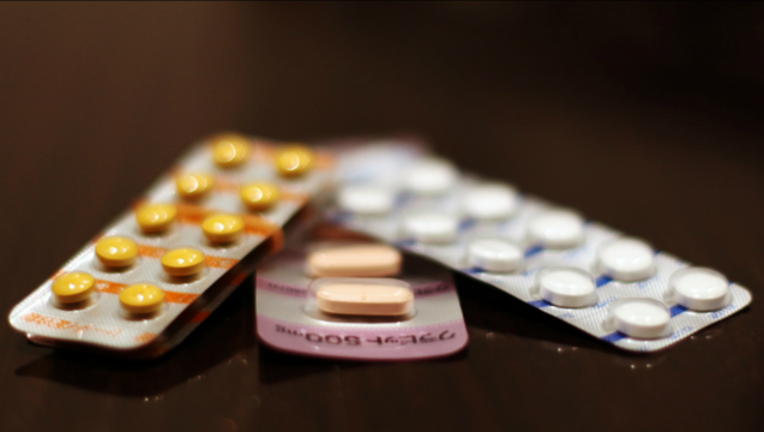 FOX NEWS - The White House’s top economic adviser said Sunday that every American enrolled in ObamaCare will continue to have access to health insurance under the Republicans’ replacement plan, amid arguments that millions will lose their coverage.

“We don’t think so,” White House Chief Economic Adviser Gary Cohn said on “Fox News Sunday,” when asked if many of the insured will lose their health care. “We believe if you want to have coverage, we're providing you access to coverage.”

"We have to make a better plan," he said.

Cohn said Americans who have bought ObamaCare insurance through Medicaid will continue to have that option while others will be offered tax credits to buy insurance.

Still, he suggested that some of the estimated 20 million Americans on federally-backed ObamaCare will fall into a “middle group” in the transition.

Cohn also appeared to hedge against the nonpartisan Congressional Budget Office report to be released as early as Monday. The report should include numbers on costs associated with the plan, presented last week by leader of the Republican-led House, and about the projected number of recipients.